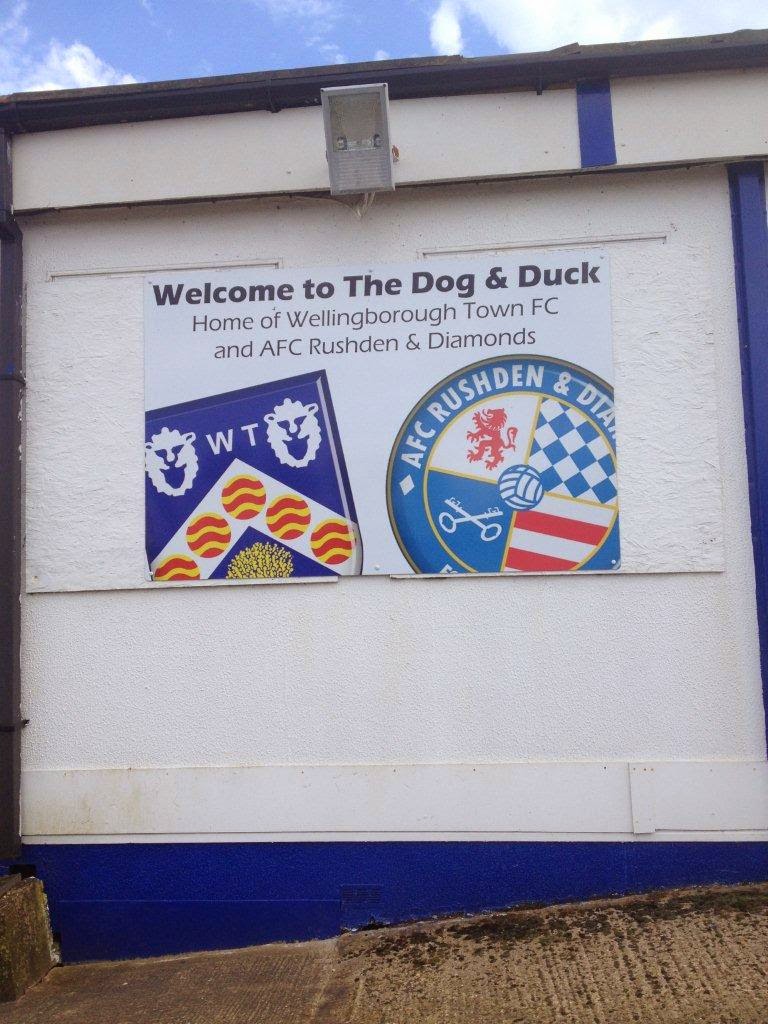 I'm driving the 'Rolls Royce' down University Boulevard. Nottingham University is on my right, whilst to my left are the Nottingham Science Park and Nottingham Tennis Centre. I swing into Beeston Hockey Club and drive down a dirt track.

Former Great Britain shotput champion Geoff Capes is a guest on the Danny Baker Show. Capes is a keen budgerigar breeder. He says that some budgies can live up to 20 years. I best not relay this news to anyone in our house - no-one likes Murphy Palmer, my budgie. I've not been to Holbeach United's ground, where Geoff is from. Perhaps Murphy and I can take a game in and drop in for tea.

I can hear the sound of footballs being kicked and coaches barking out instructions. I watch a game for half an hour or so. Notts County Youth Team are playing on the next pitch. I can see my boss, Mick, on the far side of the pitch, alongside the other coaches. 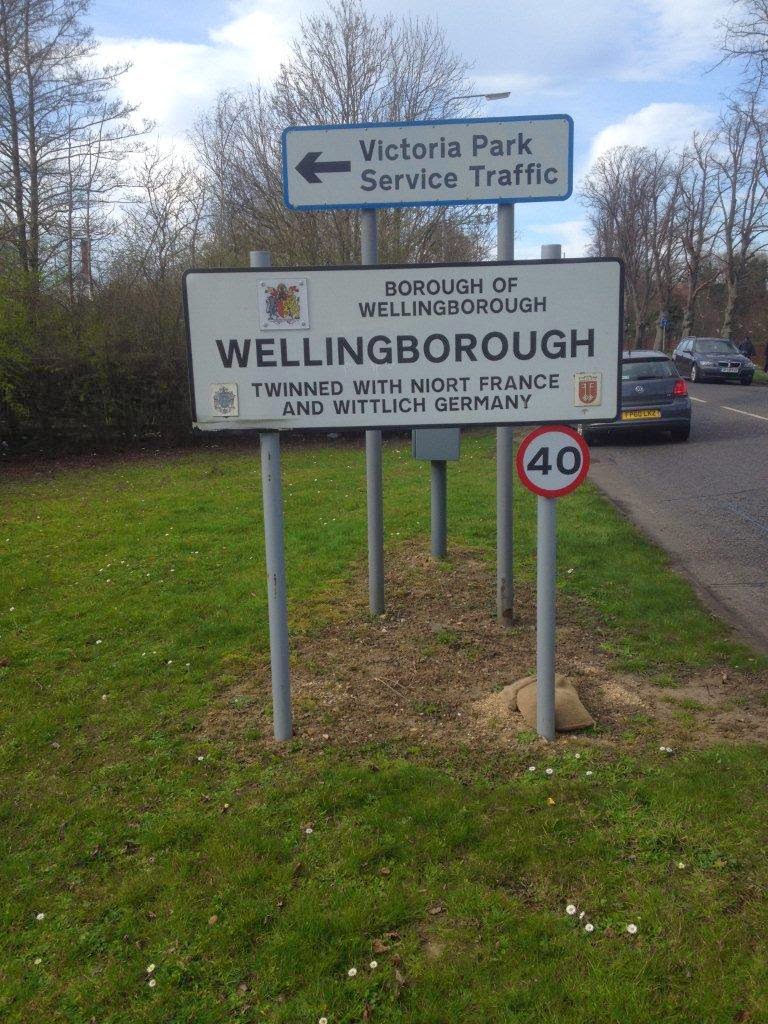 I spot former Nottingham Forest and England midfielder Steve 'Harry' Hodge lurking near some trees. He's here to watch his son play. Jordan Richards is playing on the right flank. I went to watch him on four occasions for Grantham Town Under 16s before he finally signed a scholarship with the Club last May.

The game is scrappy and the pitch is bone hard. I leave just before half time with the score goalless. The M1 to Northamptonshire is trouble free. I clock a minibus full of Stags fans on their way to the soulless Sixfields Stadium to take on the in-form Cobblers of Northampton.

I'm playing Radio Roulette. The best song I hear is Soft Cell's 1982 hit 'Torch.' I know a pub I frequented a few weeks back who serve up decent snap. I drop into the Stags Head at Great Doddington. I shout up a Kronebourg and devour a plate of ham, egg and chips. Caro Emerald's album is on the pub's sound system. My boss from Notts phones to say the U18s have beaten Rotherham 5-0. 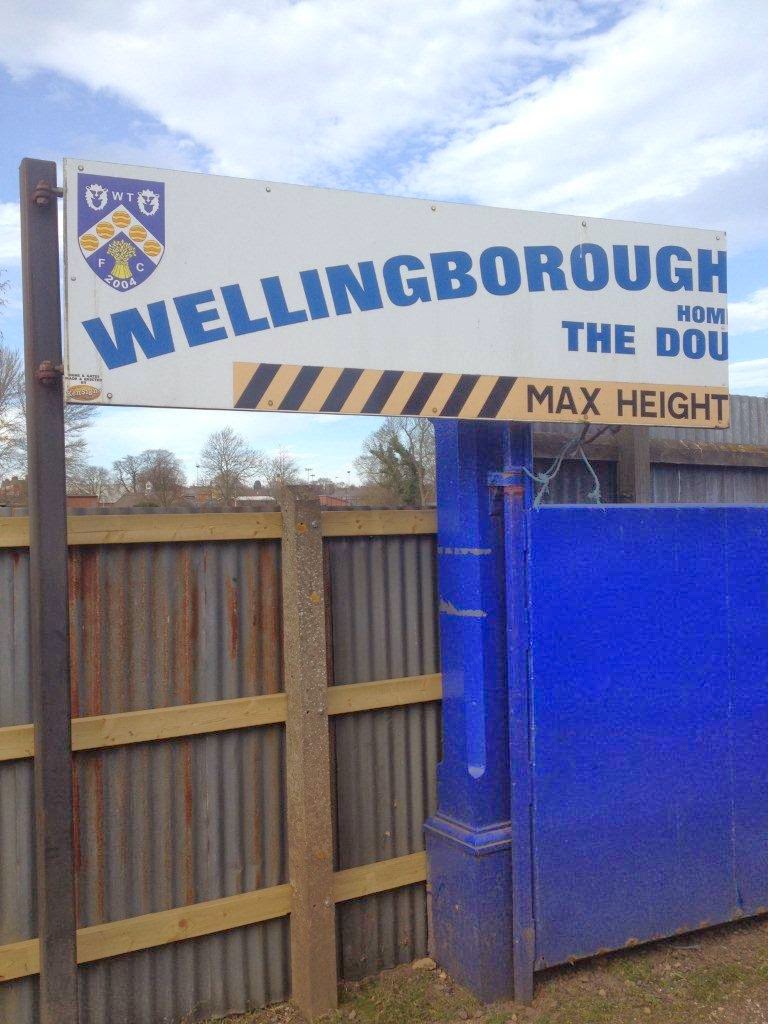 The Dog and Duck ground is only a short drive away. Wellingborough is a market town and borough in Northamptonshire, that lies on the River Nene. It has a population just shy of 50,000. Well known former residents include: Radiohead lead singer Thom Yorke, Bauhaus frontman Pete Murphy, snooker player Peter Ebdon and former Coventry and Luton midfielder David Bell. The broadcaster Sir David Frost attended Wellingborough Grammar School. I pass a road enroute to the ground called Frost Close.

Wellingborough Town were originally formed in 1867 and are nicknamed the Doughboys. Notable former players include: former Liverpool full back Phil Neal and Vic Watson who signed for West Ham United in 1920 and who scored over 300 goals in a 15 year career at Upton Park.

I pull into what I think is the car park for Wellingborough Town. It's actually the home of United Counties League Division One team Wellingborough Whitworth. I'm fleeced of £2 and told that if I choose to park at the retail park across the road then I'll probably get clamped. 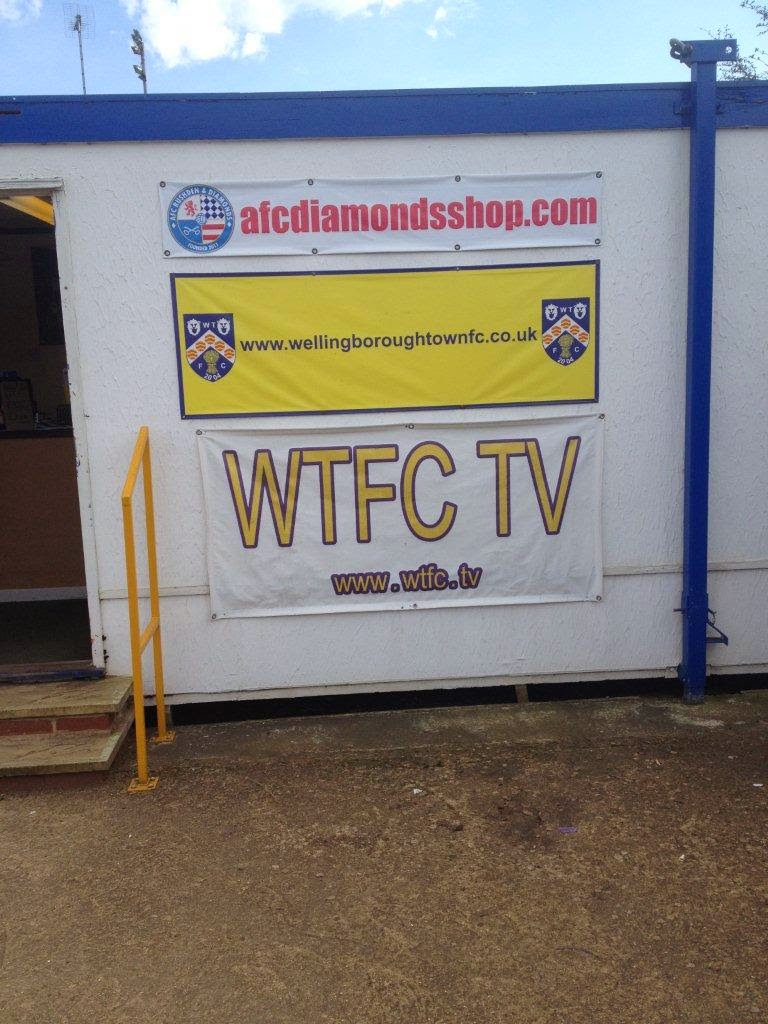 It's £6 on the gate. I'm instantly attracted to the ground. Folk sit on chairs on the patio outside the clubhouse, drinking refreshments. Gnarls Barkley's 'Crazy' booms out the PA system. I watch the Tulips from Spalding do a short, basic drill. Their bald-headed No.6 is excitable and highly-strung. I earmark him for an early booking or telling-off.

I walk past the the brightly blue and yellow painted Peter Ebdon Stand. The pitch is worn and heavily sanded in the goalmouth areas. The teams walk out to Sash 'Encore Une Fois.' Spalding United are 22 points clear at the top of the table. Confidence is sky high. I manage to scribble down the teams despite the PA guy having a Norman Collier moment. 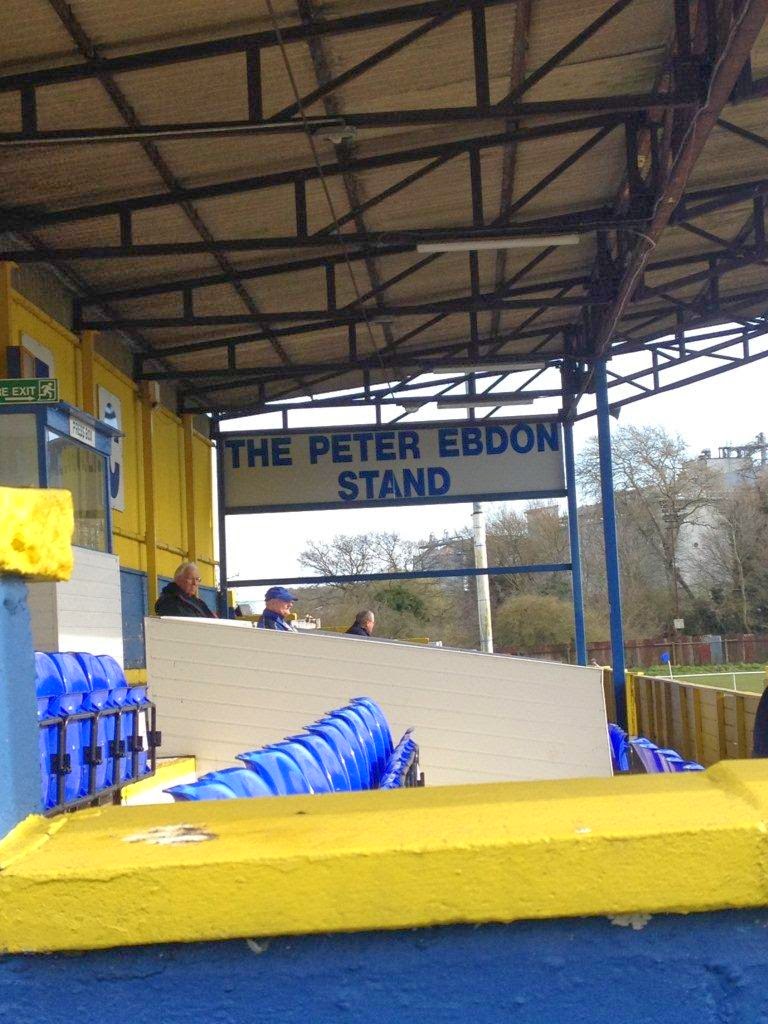 The visitors take the lead in controversial circumstances with the ref's assistant flagging that a header had crossed the line. The Doughboys gaffer is giving the lino pelters across the pitch. 'Webby' is running around like a headless chicken. He talks the talk but ain't half bad in the air for a little un. Parity is restored from the penalty spot following a blatant foul. There's a commotion going off at the ground next door. I shimmy up a concrete fencepost to see someone belt home a penalty in the Wellingborough Whitworth game. A bullet header from Nathan Stainfield puts the League leaders 2-1 up at the break.

What the bloody hell is this on the PA. The DJ has dipped into his personal record collection and is playing Pink Floyd's 'Dark Side of the Moon.' Even Thom Yorke's Radiohead are less depressing than this. Spalding sit on their slender lead as Wellingborough fight tooth and nail. They deservedly equalise from a corner. They then contrive to fluff a sitter, only to see Spalding substitute Josh Ford seize onto a through ball and thump home the winner. The Tulips can even afford themselves a late penalty miss.

Man of the Match: Jamie Brassington