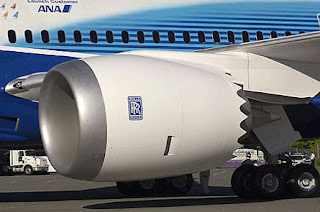 I went to see Chubby Brown on Wednesday. As soon as he came on stage I started shouting "You fat b***ard! You fat b***ard!" Then I was told by security that that sort of behaviour wasn't tolerated at the Labour Party Conference.

I’ve kept my beady eye on the events unfolding at Trent Bridge. A win for Nottinghamshire CC guarantees the Championship. We have a middle order that collapses quicker than Lehman Brothers. The thought of us facing Pakistani leg spinner Tahir on the final day has already reduced me to a nervous wreck.

Barthez’s picture was in the Nottingham Evening Post last night. He let just the three in on Saturday as his team surrendered a two goal lead. Last night he was texting me from Stonebridge Road, the home of Ebbsfleet United. He has a part share in the club. He, like 83% of the shareholders, agreed to sell their star striker John Akinde to Championship side Bristol City for £140,000. 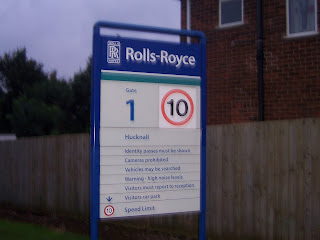 Tonight I’m dipping my toe into the tepid waters of the Nottinghamshire Senior League. The skill levels on show are not as high as the excitement served up on the main course, but I love it.

The message forum never fails to disappoint me. It’s an active and thought provoking board. Clifton FC is a bigger soap opera than Mrs P cares to watch. They’re on their third manager this season already, and have had more comings and goings than Albert Square.

I leave Mrs P with her Ferrero Rocher. Supernanny and Sky Cops are on the TV tonight to keep her company. 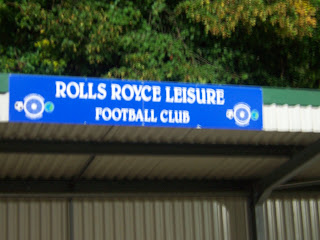 I pick up ‘The Taxman’ at 6.40pm. He’s all excited. Mrs T has enrolled him on an art course. Eat your heart out LS Lowry. We drive down the Nottingham ring road and are having a good old moan and groan about the trouncing our boys took in a junior game last Sunday.

I’m on Hucknall Road; Bulwell Forest Golf Club is to my left. Memories come flooding back. A friend and I learnt how to play golf here over thirty years ago.

We drive down the Hucknall by-pass, and turn left at Hucknall Town’s ground (homeless Worksop Town entertain Ilkeston Town there tonight) We’re on the Watnall Road and turn left into the Rolls Royce site. 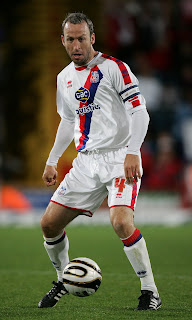 Hucknall is seven miles north-west of Nottingham and has a population of 30,000. Footballers from the area include: tough tackling Crystal Palace midfielder Shaun Derry and ex-Spirerite Stephen Blatherwick.

The actor Robin Bailey is from the town. The poet Lord Byron is buried in the local church.

The biggest employers in the area are Rolls Royce and the insecticide firm Doff Portland. Hucknall Colliery closed in 1986; an Aldi supermarket is now on the site of the old mine. Hucknall is the northern terminus for the Nottingham tramline 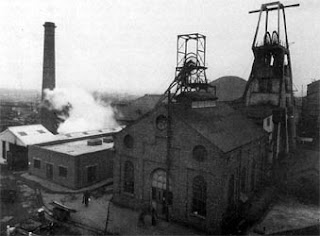 We park close to the security hut. The place is buzzing. Cars are dotted all over the plant. I presume there’s a three shift working pattern here. There’s a leisure club, restaurant and bar.

We stroll across the cricket pitch. I can remember Keyworth CC beating Rolls Royce Leisure CC in an Evening League cup semi-final here. We beat Plumtree in the final on their own ground. It was my greatest sporting achievement. Coming to think of it, my only sporting achievement.

Mist rolls out from beneath the floodlights. A man is loitering underneath the pylon. It’s ‘Beardy Malc’ from the ‘On the Road’ blog. I introduce him to The Taxman. He’s not sure that NSL football is up to scratch. I reassure him that the best game we’ve seen this season was between tonight’s visitors Awsworth and Attenborough.

Villa’s 11 jacket Kieron Saxton inhales his final draw of a cigarette before entering the field of play. He was Awsworth’s best player when I visited The Shilo back in August. Both teams lie in mid-table. Rolls won Division One last season at a canter.

Awsworth chairman Paul ‘Willie’ Wilkinson has announced on the forum that he’s going to be late tonight as he’s taking his lad egg chasing. Villa don’t miss him and press the game deep into the Rolls’ half of the pitch.

There’s plenty of in house banter on the Rolls guestbook. They have a series of lookalikes in the team. Everyone seems to be called Ash. The number three, surprisingly called Ash, has a trusty left foot, and is probably their best player in the first period. He gets up and down the pitch and gets a few searching crosses into the box.

The distance between the touchline and eighteen yard area is minimal. Both teams have long throw specialists. It’s like winning a corner or free-kick. 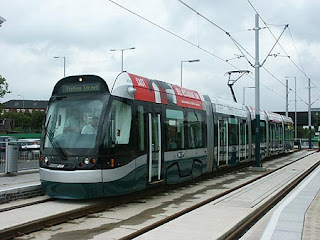 The game looks like it’s petering out to a goalless draw at the break. Rolls have enjoyed a majority of the possession without threatening the young Awsworth ‘keeper ‘Jack.’ There’s a mix-up in the Rolls defence, the ‘keeper shouts for the ball , but the ever alert Kieron Saxton, no doubt anxious for a half-time fag, gets between two defenders, and hooks the ball over the advancing ‘keeper.

Within a minute it’s 2-0 to the visitors with a vicious, dipping 20 yard pile driver from Hutton.

The visitors’ tails are up now and they go for the jugular. Saxton races away down the right, Rolls just can’t cope with his pace and aggression. He fires a cross in which is swept home by Mitchell Scott. Poor old Rolls are absolutely shell shocked. It’s 4 minutes of spell binding football.

It’s too far to walk to the bar at the break, so Malc and I bore the pants off The Taxman with tales of groundhopping.

Saxton puts out another fag before starting his second half shift.

Rolls pull a goal back on 48 minutes following hesitation in the visitors’ defence. Awsworth look very shaky. Their young goalkeeper who was faultless in the first period now looks a shade nervous. Rolls fail to test him with shots or crosses. 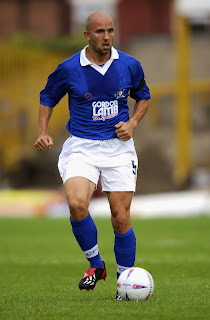 Awsworth took some baby sitting back in August at The Shilo and were spitting their dummies out all over the pitch. Tonight though, they are on their best behaviour and let their football do the talking. David Barrie in centre midfield is pulling all the strings.

There are a couple of bookings for a very late tackle and a bit of lip. It’s not bad for a school night.

Once again the NSL have conjured up a top drawer referee. Malcolm Cassidy doesn’t look the most agile but he runs the diagonals and keeps up with play. I lose count of the number times he plays advantage. I’d mark him a nine.

Kieron Saxton is no Rolls Royce but more of a Porsche. He produces a moment of sheer class in the 66th minute to end the game as a contest. He pounces on a loose ball and wriggles like a snake past three defenders. He unselfishly slides the ball across the face of goal for Scott to stab home his second of the night. It sends a tingle down my spine.

I congratulate Saxton at the end of the game but he has no time to take the plaudits as he races off to the changing rooms in search of another cigarette.

We bid farewell to Malc and drive back home fulfilled. We sneak in a pint and a half at our local.

Men of the Match: Kieron Saxton and Malcolm Cassidy (Ref)
Posted by Sticky at 6:15 PM

Good read as always!
Paul Wilkinson is in fact chairman.
Manager is Kevin Buxton. The fool with shorts on!

What's happened to Julian Wright ? I was bigging him up to Sticky as he once beat me with two beauties at Awsworth a few years ago.
Sounds nearly as good as the fayre served up at Ebbsfleet stick, Michael Gash, different gravy !

The Canon 5D Mark III is far better at high ISO than the
Nikon D4, period. If you are searching for a
camera that shoots high quality video clip and stills then this a single is for
you. This comes in specially handy when driving a car and you have a i - Pod Touch stand with you
so you can easily slip your phone into that and not worry about it getting damaged in
any manner.

Third, let's say you are not satisfied with the camera that you purchased and you decide to change. You can buy these accessories and also the new at huge discounts and free shipping too only at. re photographing flowers, a captivating sunset, or your friends at the park, you can be confident that you.

Look at my webpage - canon 6d