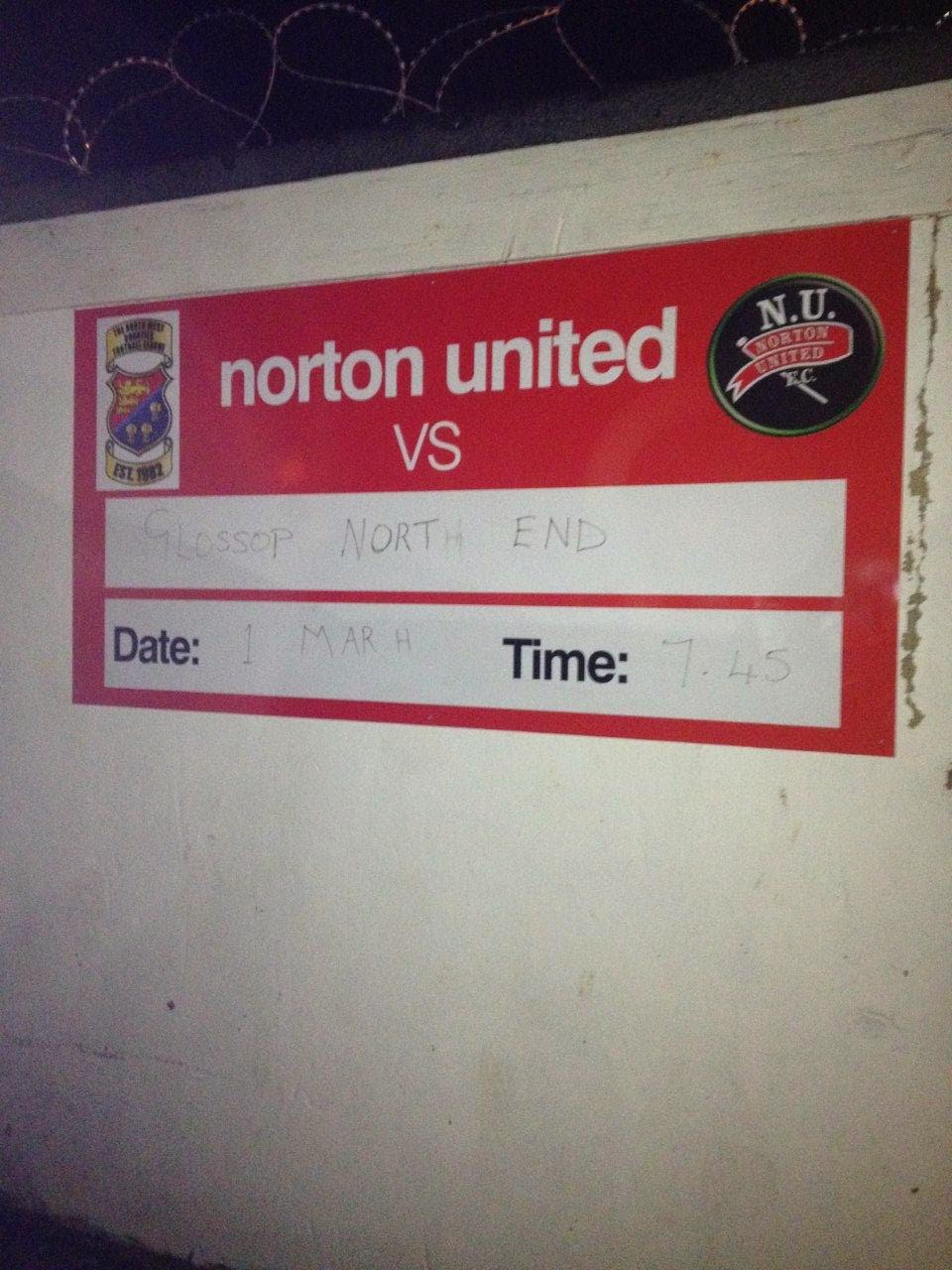 I'm shivering and shaking at Radcliffe Olympic's Wharf Lane ground. I'm stood with perennial moaner The Taxman. The game is in its dying embers. There's a minute to go and the score is 6-3. We slope off to the Keyworth Tavern for a real ale. I check the score on returning home. It's 7-4! It would have been my highest aggregate score of all time.

The weekend is dominated by football once again. I draw a blank scouting in Clifton, an area famous for raising footballers such as England's first black full international player, Viv Anderson and former Norwich City striker Darren Huckerby. Saturday afternoon is spent in the affluent town of Southwell. Sol Campbell was rumoured to have been moving out here during his ill-feted short stay at The Pies in the Munto and Sven era. I'll make no bones about it, my Under 16s are bottom of Division One, whilst Southwell are flying the flag at the summit. We play a beautiful game and are delighted come away with a 2-2 draw. It feels like a win.

It's Sunday afternoon. I'm back home from scouting and rooting around in the garage. I've bought a new bike. The skies are glorious, with the sun beating down. I pedal out into the countryside for the first time in two years. An hour later I arrive home beetroot faced and breathless. 'Stella Sunday' is restricted to three cans. I let notorious, crap Non League tipster, Finley Palmer, out for his first run of the season. He lies on his back and lets me brush him.

I spend Sunday evening flicking through the Sunday Mirror TV listings. I’m steaming when I noticed that the BBC have commissioned Michael McIntyre to host a chat show. Middle class suburbia will be wetting themselves with excitement. 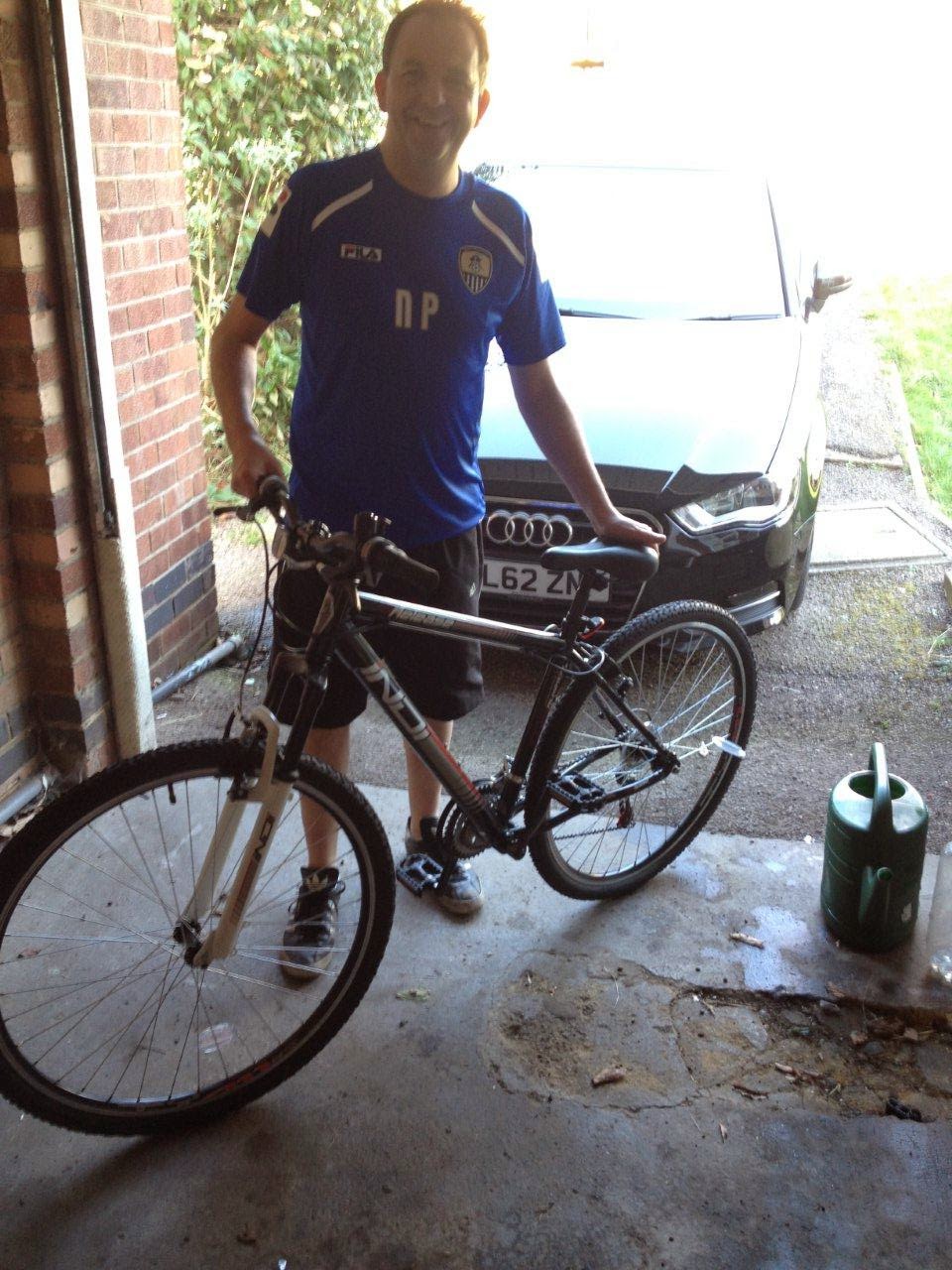 I leave my car at Gotham, a place recently in the news, due to some joker (get it?) pinching the village sign as a souvenir in memory of comic book superheroes heroes Batman and Robin. Phil is piloting. The A453 is to be avoided at all costs. We slip through the back of Kegworth and onto the A50. Former Radio Nottingham DJ Simon Mayo keeps us company on his Radio 2 Drivetime show.

It's time for a spot of tea at The Dapple Grey in the horse-racing market town of Uttoxeter. Sticky Palms favourite screen writer and film director, Shane Meadows, is from these parts. An Amstel is swilled the down the hatch with a Cajun chicken burger for company. We reach Stoke at the fag end of rush hour. 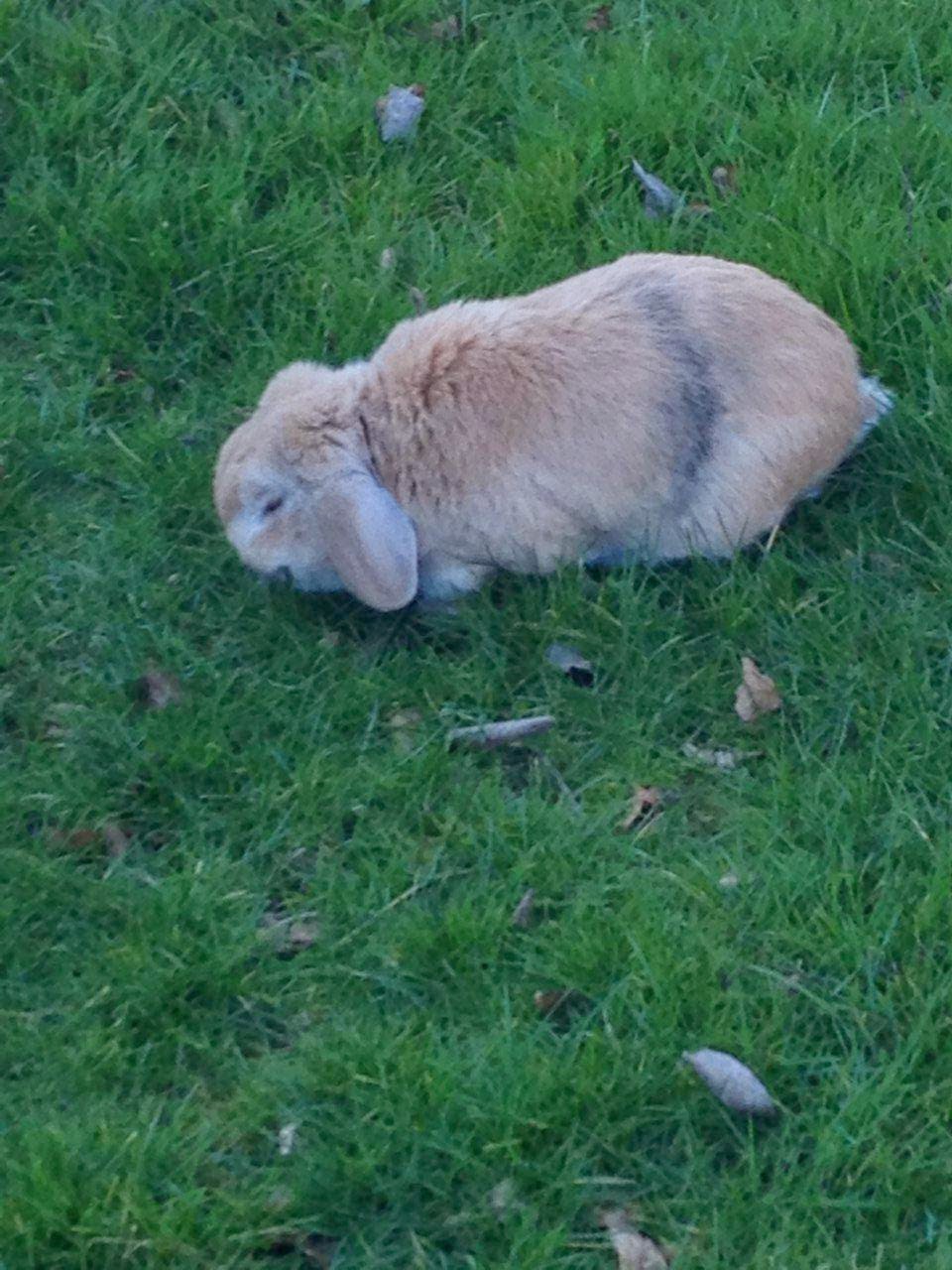 Burslem is known as the 'Mother Town.' It is one of six towns amalgamated to form the city of Stoke on-Trent. It has a population of 21,000. Dart players Phil 'The Power' Taylor,Ted Hankey and Motorhead bassist and vocalist, Lemmy were born in the area.

The Community Drive ground is situated off an estate, perched on top of a hill with panoramic views of Stoke city centre. It's £5 on the gate. This ground has been on the hitlist for sometime. Uwdi Krugg from the brilliant 'Where's the Tea Hut' brought it to my attention. I adore grounds that aren't out in the wilderness and remain in the heart of the community.

It has a unique two-tier view as you walk in from the turnstile. You can watch the game from above the stand. I wander past the nearest goal and pick a spot to the left of the away dugout. Glossop North End are the visitors. They are in a fine run of form. Glossop is a market town in the High Peak of Derbyshire with a population of over 30,000. The fashion designer Vivienne Westwood was a pupil at the local grammar school. 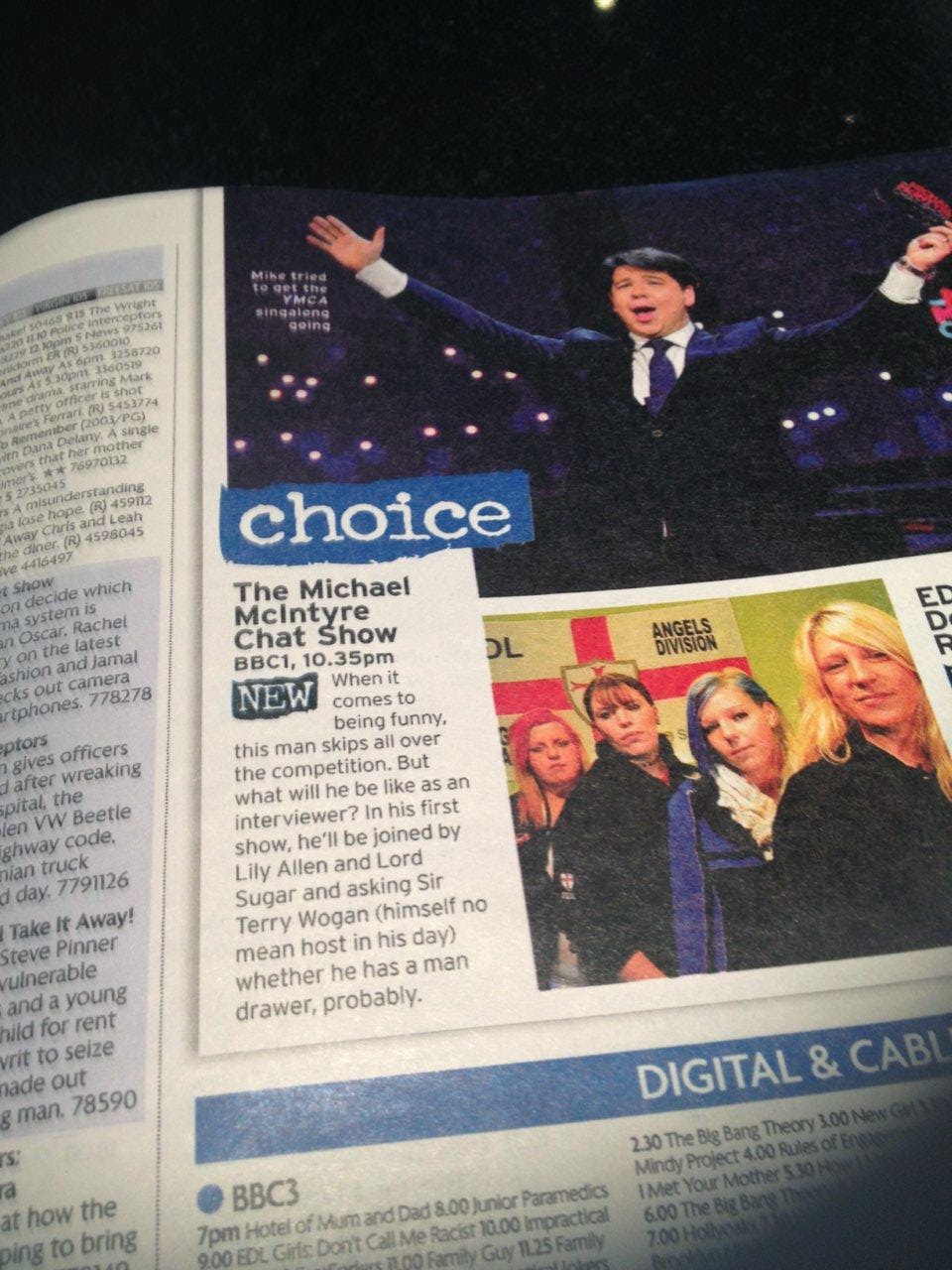 I bump into a Glossop supporter who is worse for wear. I recall the hey-days of the 2008/2009 FA Vase run.  I saw them score a last ditch winner in their 4th round tie with Stewart & Lloyds from Corby.

The pace of the game is frightening and the tackling ferocious. The referee blows his whistle more than a Bow Street Runner. Glossop have guile and skill. Norton rely on huff, puff and hoof.

Everyone is so friendly. A Norton substitute appreciates that we have travelled from Nottingham. I exchange small talk with a Stokie groundhopper, whose love of the game is a beautiful moment to share. 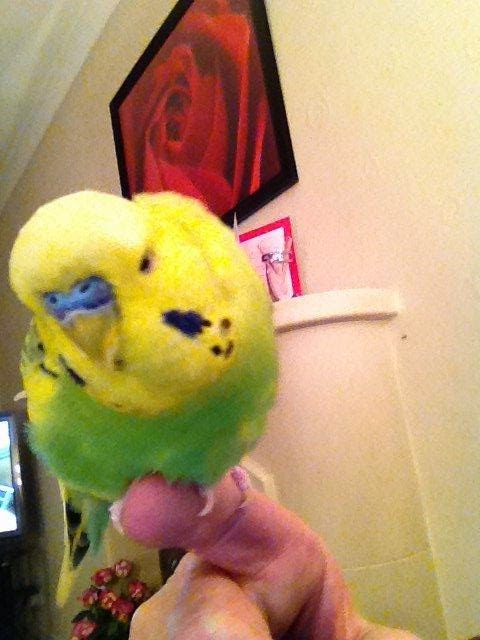 The referee is missing loads of off-the-ball. The linesman on our side is neither use nor ornament. The Glossop 'keeper wipes out a Norton forward just outside the penalty area. No action is taken by the official.

We traipse up to the refreshment bar for a piping hot cup of coffee. Thankfully Williams hasn't been wheeled out to 'sing'a few tunes as part of the half time entertainment.

The second half is scrappy. Glossop are by far the better side. The goal they deserve is worth the gate money. The ball is shifted around the midfield, it finally finds its way to  Kieran Lugsden, who finishes emphatically to give the Hillmen a deserved victory.

Man of the Match: 9 jacket for Glossop
Posted by Sticky at 7:22 AM

Lino neither use nor ornament..."like a pot cock" as my first gaffer used to say!
Excellent blog as ever sticky.