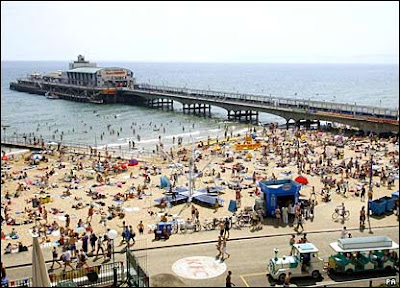 She does the ironing, cleaning (well not Finley’s cage), cooking, washing and painting. She nurses our injuries and tends to our every need. We couldn’t cope without her. She is ‘The Special One.’ But her reputation is in tatters. The Groundhopper has got the hump with her big style.

It began last Thursday. I was flicking my way through the magazine rack when I discovered something more repulsive and sickening than the Daily Mail. I felt my blood pressure rise when I saw its ugly red banner. It’s a publication that has found its way into our house after a 21 year old ban - a publication that has caused a rift in our marriage. 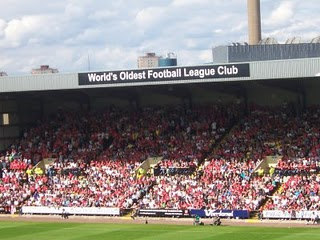 Mrs P has done the unthinkable. She has bought The Sun newspaper for seven days on the spin, just so she can obtain discounted vouchers for a family day out at Alton Towers. A family day out that I won’t be going on. Not after the filthy lies that newspaper printed about Hillsborough back in 1989.

It’s Sunday morning – Mothers Day. Mrs P shows me the card that junior bought in town yesterday. It says ‘Happy Mothers Day from thousands of miles away.’ The plank didn’t read it properly before he bought it. “Oh well Dad”, he sighs, “at least it only cost a quid.” Doh!

I watch ‘The Skipper’ lose his fourth semi-final in two weekends. I feel for him. He’s won his fair share of pots over the years. What a time for the youngster to pick up a niggling injury. He gets a ten minute run-out. We should have stayed in bed. 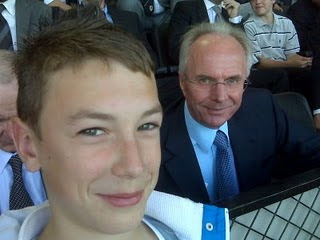 I wander around the venue the game is played at. There’s a host of cup games being played. I make a mental note of a few boys who catch my eye.

It’s Monday and Notts are playing Bournemouth tonight. Because of scouting, groundhopping and watching my boys play, I rarely get the opportunity to get down Meadow Lane to watch the first team in action. Tonight will be my first visit since the Bantams of Bradford were knocked out the FA Cup back in early November.

Bournemouth is a seaside resort in the county of Dorset with a population of 160,000. Famous people born in the town include: British spy and double-agent Anthony Blunt, women’s tennis player Virginia Wade, the boxer Freddie Mills and Blur guitarist Alex James. 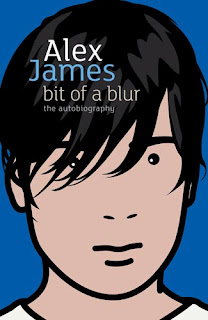 Two weeks ago I received a text from a friend telling me the tragic news of the sudden and untimely death of Macclesfield Town manager Keith Alexander. I think back to the 2002/2003 season when ‘Big Keith’ was in charge of the Imps.

Lincoln City were rank outsiders at 66/1 to win the title that season. They were hot favourites for the drop. He plucked the likes of Gareth McAuley, Simon Yeo and Richard Butcher from obscurity. We ended up in the play-offs.

Those players would run through a brick wall for Keith. His man management was second to none. 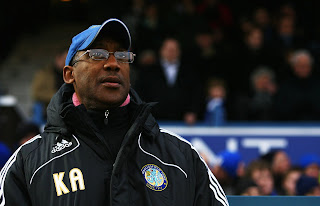 The Cherries of Bournemouth were our opponents at the Millennium Stadium. They footballed us off the park that day. The craft and guile of the Fletchers, Gareth O’Connor and Brian Stock were a pleasure to witness.

Tonight is my first look at Eddie Howe’s outfit in seven years. At 32 years of age he must be the youngest manager in the Football League.

I’m entertaining guests tonight – so there will be no tomfoolery or gags folks (there never is Sticky). It’s the family of a boy who is trialling with the centre of excellence. He’s a very promising centre half. I collect tickets from the office. We will be sitting in the Derek Pavis Stand. 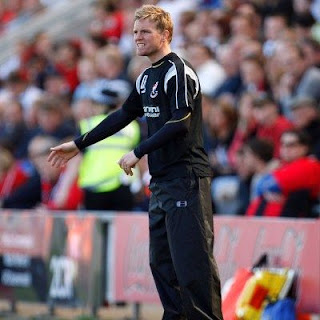 Sticky junior and ‘Sizzers’ elect to sit behind the goal. Junior is hoping to catch the eye of the Sky TV cameras, like he did in the summer, when he jumped up and down when the Pies beat the Tricky Trees (the clown forgot he was a Forest fan).

Cheltenham born Steve Cotterill is the new incumbent in the manager’s chair at Meadow Lane. He has rekindled his working relationship with coach David Kevan, who was with him at Turf Moor and the Britannia Stadium. The Magpies are bang in form and are unbeaten in their last seven outings.

It’s an exciting and open first half. Kasper Schmeichel smothers a long range effort from Anton Robinson. The Cherries go even closer with an Alan Connell effort being cleared off the line. 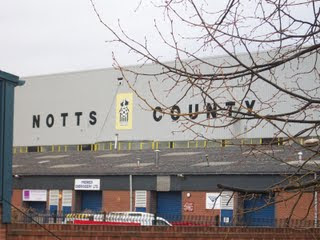 Former Kettering striker, Craig Westcarr, fills a square hole with a round peg out on the left wing. Amongst the huge transfer fees and massive signing-on fees this lad must rate as the bargain of the season.

He has scored nine goals from the wing and yet opinions on the second best message board in the world (Notts County Mad) are divided. His crosses are tantalising and his pace frightening.

From another of his crosses the ball falls eventually to Davies who is hauled down by Wiggins. Hughes mucks his spot kick up but blasts home the rebound into the roof of the net to put the Pies one to the good. 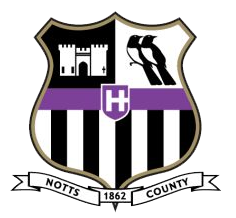 Almost immediately Ben Davies has a good goal chalked off for a dubious offside flag.

The game is a cracker. The Cherries sweep forward; their football is beautiful and breathtaking. Winger Liam Feeney poses no end of problems with his pace and energy but it is Danny Hollands orchestrating proceedings in the middle of the park, who catches the eye.

His left foot is like a magic wand as he spreads the ball wide in either direction. He’s not shy in putting the foot in. ‘Rocky’ Ravenhill has more than met his match tonight.

Bournemouth are deservedly back in the game on 54 minutes. Leading scorer, Jersey born Brett Pitman curls a free kick round the wall into the bottom corner of the net past a sprawling Kasper Schmeichel. 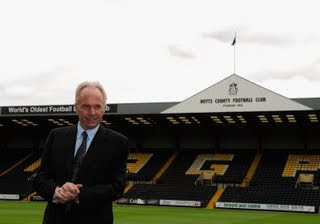 The Pies react almost immediately. Ben Davies swings in a cross from the right; the bouncing ball is nodded home by Lee Hughes for his 26th goal of the season. He has run his socks off tonight and put in one hell of a shift.

Notts are suddenly on the back foot as Bournemouth hit them with wave after wave of attacks. The Pies invite the Cherries onto them as they elect to drop deeper and deeper to protect their lead.

A vicious, swirling cross from the left is met by the head of Pitman but is brilliantly turned away by Schmeichel the rebound from Feeney finds the side netting.

The equaliser that they have desperately searched for and deeply deserved arrives in stoppage time when Jeff Goulding superbly converts a Lee Bradbury cross to send the 199 travelling Cherries wild.

A 400 round trip on a school night – now that’s what you call dedication.

Man of the Match: Lee Hughes.