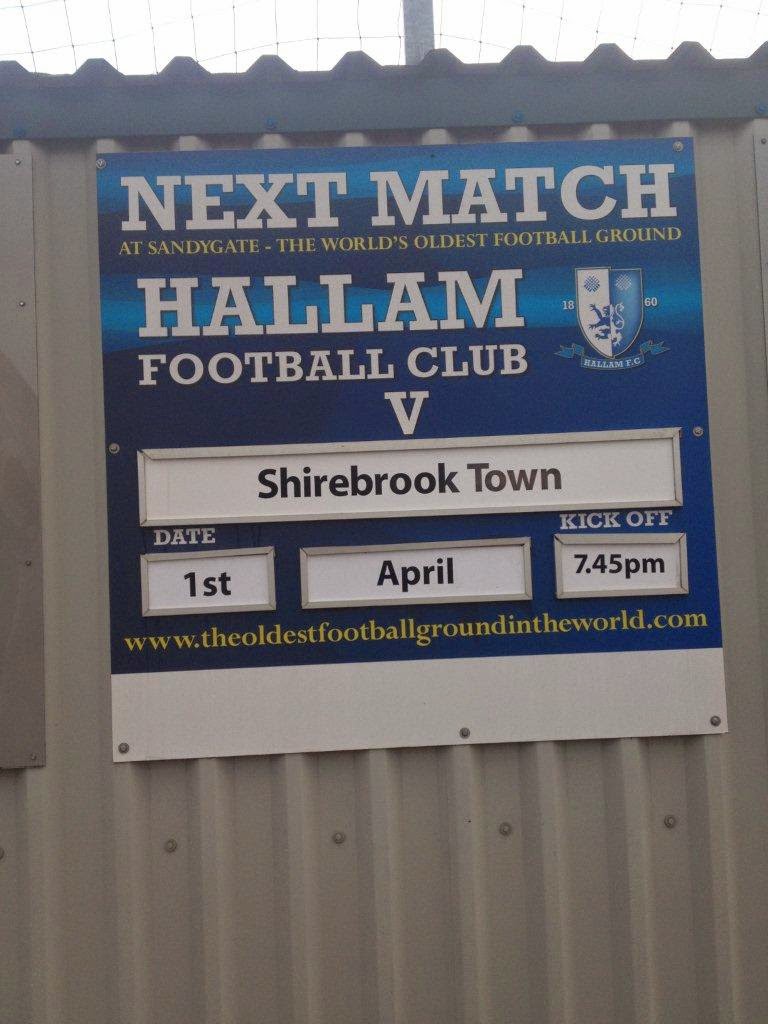 An invitation to the Wedding of the Year popped through the letterbox this week. Blog legend Trumpy Bolton will be tying the knot in May. The ceremony will take place at the Rothley Court Hotel in Leicestershire. It's a place that former England Test captain was allegedly caught with his pants down. The chambermaid left his room tidy.

Plans were afoot for a stag weekend in the Isle of Man. I quite fancied a night in Liverpool, followed by a trip on the ferry and a stop-over in Douglas. We'd even been invited to attend a game in the Isle of Man Premier League by a chairman of a club. Imagine my horror on discovering that we now face a day In Hull, two nights on a North Sea ferry and eight hours in Rotterdam. Trumpy can't half pick em.

The weekend is a quiet one on the football front. My under 16s nick a point off Radcliffe Olympic. I celebrate in the Rancliffe Arms, in the village of Bunny, with a homemade steak and kidney pie washed down with a couple of pints of Jennings Lakeland Stunner. 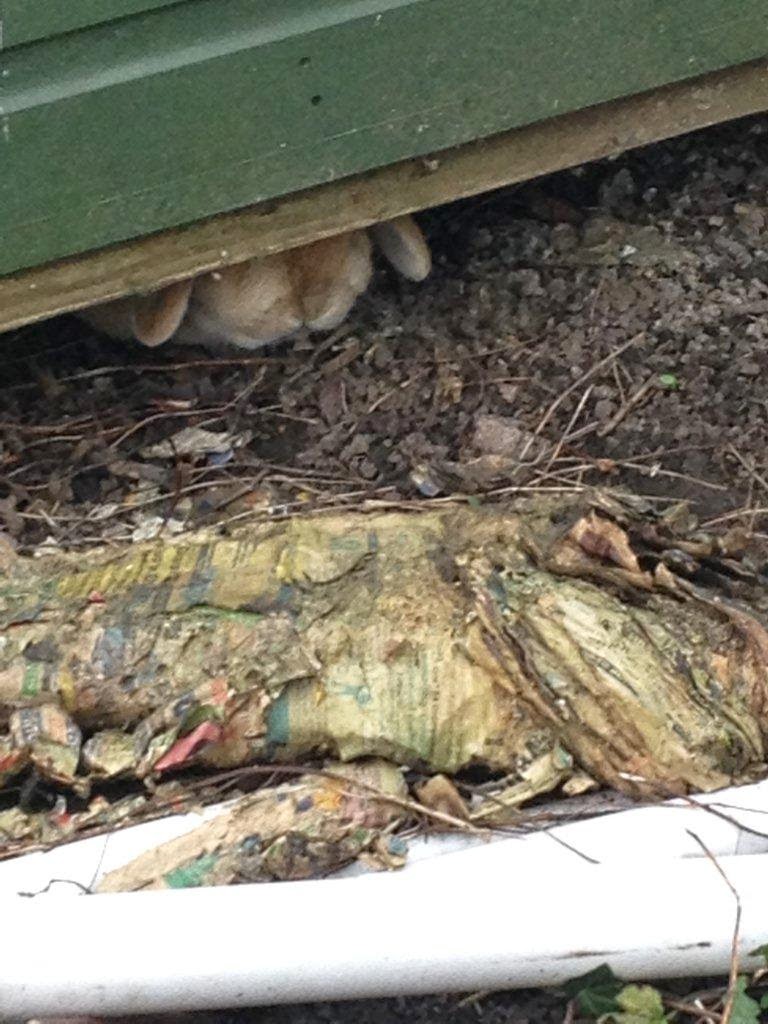 It's Sunday afternoon. I've had a miserable morning up in D H Lawrence territory. I went to watch a lad play who quit the club the week before. It's a no show from him and Sticky ain't happy. I get the lawn mower out, well actually it's Finley Palmer the rabbit, who doubles-up as the worst non league pundit this country has ever seen.

I mow my back lawn up and down for over half an hour. I catch the little monkey scampering down to the bottom of the garden and diving under the shed. He remains there for over three hours. I entice the Bolt out with a carrot.

Hallam FC's Sandygate Lane is the 'Oldest Ground in the World.' Quite how I've failed to chalk it off in eight years of groundhopping remains a mystery. The M1 is a pain in the arse with its long stretches of two lane carriageway with 50mph speed limits. 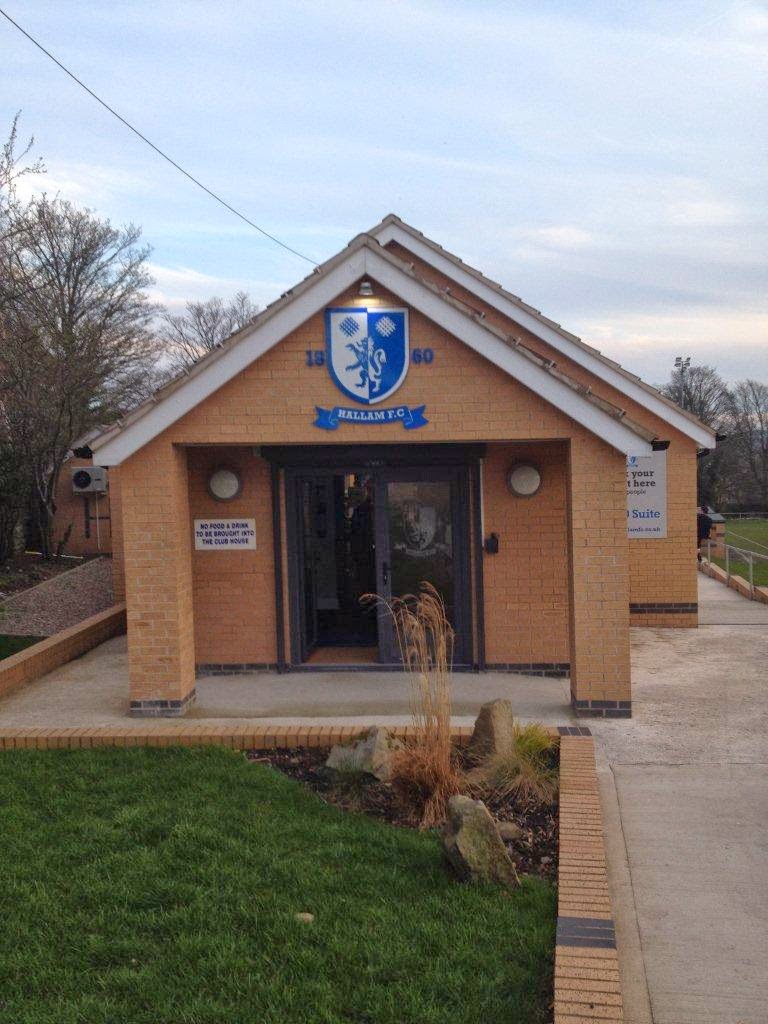 I've Simon Mayo and his Radio 2  'Confessions' for comfort. He plays Southern Soul Memphis band Booker T and the MG's 1962 smash hit 'Green Onions.' Bloody hell, who's responsible for the road system in Sheffield. It doesn't help matters that I've not updated my Tom Tom for six years. After what seems an eternity a rather grumpy and stressed out Groundhopper arrives in the leafy, middle-class suburb of Crosspool (population 7000) in Sheffield. Olympic athlete Sebastian Coe was brought up in the area.

Hallam FC were formed in 1860 and are the second oldest football club in the world. Former Owls and 'Dirty Leeds' manager Howard Wilkinson once played for the club. In 2010 well known local referee Uriah Rennie was unveiled as Club President.

I pull into the car park of a tired-looking Plough Inn, opposite the ground. I could do with a bite to eat but the barman says that they don't serve food on a Monday and Tuesday. The place is as dead as doornail. The classic tune 'Take it Easy' by the Walker Brothers is followed up by Thin Lizzy's 'Killer on the Loose' on the pub's i-Pod shuffle. I quaff a pint of Farmer Blonde from the Bradfield Brewery in Sheffield. It's a beauty, to be fair. And so is the ground across the road. 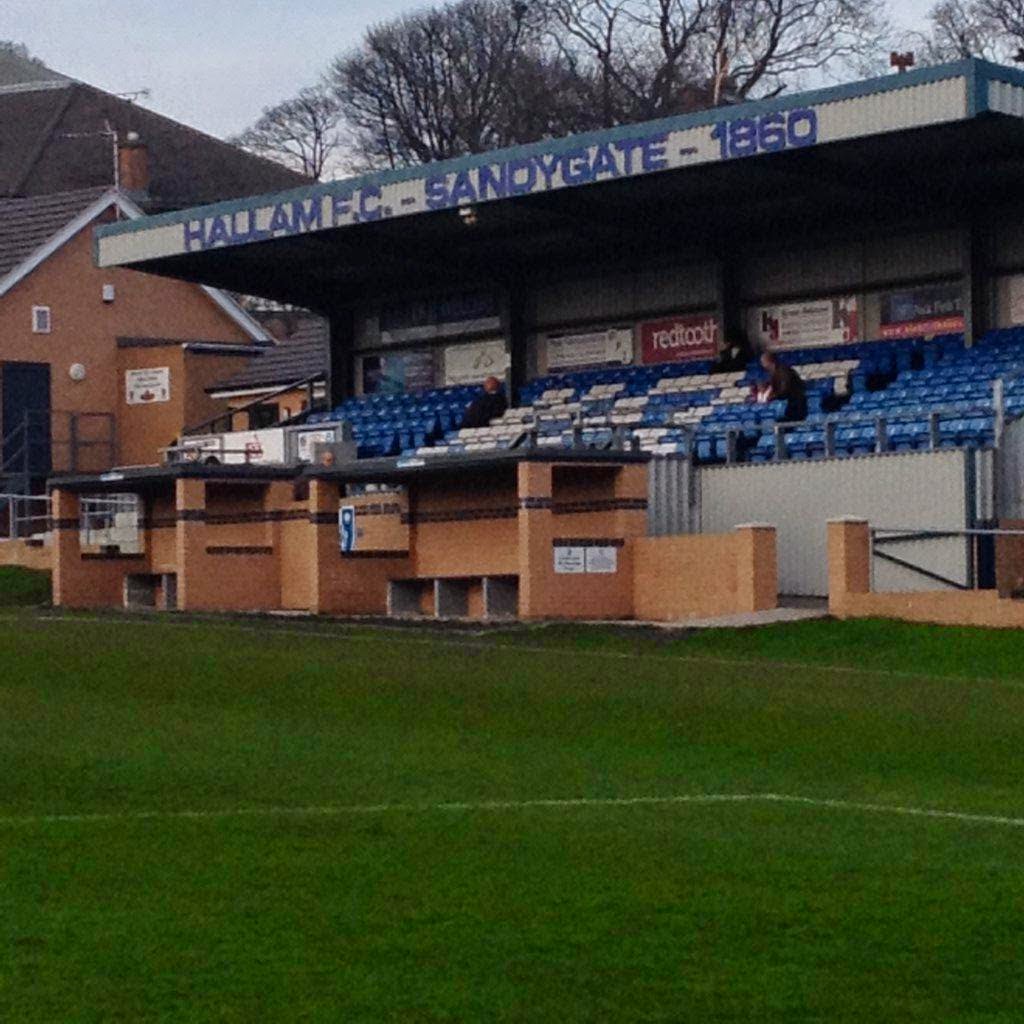 It's £5 on the gate. In 2010 a supporter of the Club, Roger Bell, left hundreds of thousands of pounds in his will to Hallam FC. They have spent the money wisely. There's a beautiful, brick-built clubhouse as you enter the ground. The main stand, with its blue and white tip-up seats, provides a birds-eye view of the surrounding countryside and neighbouring cricket club. I grab a sausage roll from the tea hut as I amble around the ground. I stand at the bottom of the vicious slope and admire the beauty and charm of this glorious old ground.

Shirebrook Town, from north Nottinghamshire are warming-up behind the far goal. It's the birthplace of Elephant Man actor John Hurt. I take note of their accuracy in the shooting drill prior to the game. They take an early lead in the fourth minute with Aaron Pride blasting the ball into the net.

I notice former Nottingham Forest striker Tom Mullen is playing up top for the visitors. He trialled for Rangers after being released by the Tricky Trees, but suffered a serious knee injury. 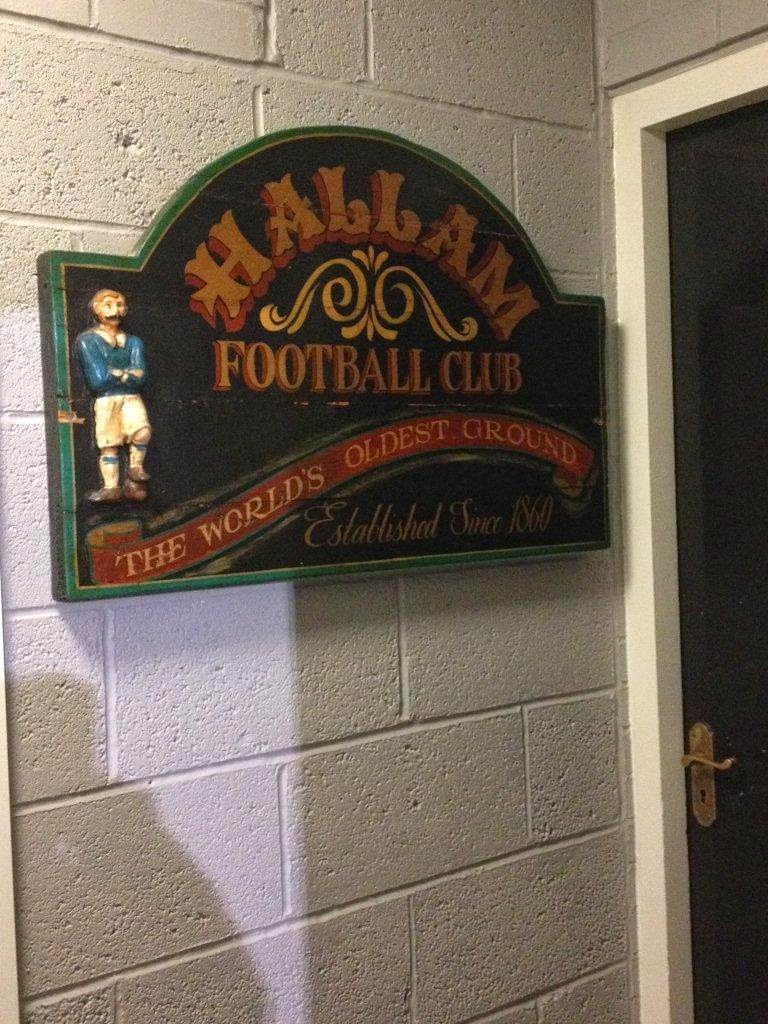 There's certainly no love lost between the two sides as the tackles fly in. Referee Daniel Bennett from West Yorkshire is dishing out more cards than Clintons. Both sides return to the dressing room with the full compliment of players.

I reckon the Hallam PA guy has been on the Farmer Blonde. The sound system is spewing out Billy Ocean's 'Red Light Spells Danger.' Surely referee Bennett will be marching up to the Press Box to brandish a red card for this off-the-ball incident.

Shirebrook 'keeper Sam Andrew has been impressive in the first period. His communication and distribution are first-class. A neighbouring fan remarks how he's a dead ringer for Westlife 'singer' Brian McFadden.

Shirebrook put the game to bed with a close range finish by the unfortunately named Steven Wankiewicz. I exit the main stand and walk past a proper hopper, whose programme sits neatly in a plastic cover, whilst mine is scrunched up in my back pocket.

Man of the Match: The Walker Brothers