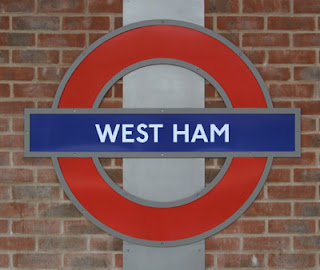 It’s taken me a few days to thaw out from the ice cold chill that drifted its way from the North Sea towards The Taxman and I at Sleaford last Tuesday.

Tonight I’m in Nottingham city centre with ‘The Skipper’s’ football team. We’ve blagged some tickets for the East Midlands Sports Personality of the Year Award. Of course the winner is a foregone conclusion, but the kids are star-struck by the high profile personalities that turn out tonight. 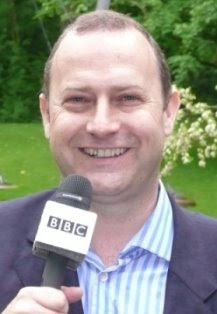 West Ham PA announcer Jeremy Nicholas is the warm-up man before the main event. He’s hung out to dry by the organisers. He has to ad lib for nearly half an hour as all the dignitaries dawdle down late to their seats, after an extended stay in the VIP suite. Nicholas is brilliant. He‘s sharp, witty and inventive. The kids are amused by him.

Sticky’s man of the match though is MC for the night, John Inverdale. He is a huge Lincoln City fan and complains to the audience that we haven’t scored for five League games. All the kids poke fun at me. Inverdale skilfully navigates his way through the ceremony. The guy is the consummate pro. The BBC should have discarded Des Lynam years ago and gave this housewives’ choice a chance. 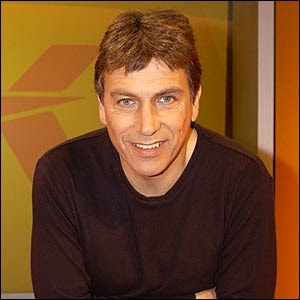 We saw Olympic gold medallists, the world’s best wicket keeper : Chris Read and Forest macho man, Meadows born Julian Bennet, but the highlight of the evening, for the kids, was seeing East Midlands TV weatherman, Mr Cool himself and ex EastEnders star, Des Coleman, in the foyer of the Royal Concert Hall.

I was notified a few weeks back, by e-mail from NFFC, that they’d drawn West Ham in the Youth Cup; I immediately marked it down in the diary. Both clubs have a history of producing a wealthy conveyor belt of talent through their youth academies.

West Ham play in Upton Park in the London Borough of Newham in east London. Famous people born in the area include: Tony Cottee, Lennox Lewis and David Essex. 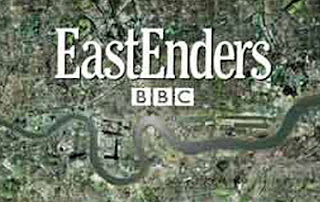 I’m meeting ‘Badge’ tonight; he’s a massive Hammers’ fan. He’s the father of two close friends of mine: ‘The Baker Boys.’ I only hope I turn out to be half the father he has been to his two lads. He has coached them at football and cricket.

‘Badge’ was chairman at our local football club during its most successful period. They won the Notts Alliance; beating all and sundry, including Rainworth MW and Hucknall Town. Oh, halcyon days. Players moved on to the professional game from our village team.

‘Badge’ is also an authority on African football, and predicted its market value way before the likes of Arsene Wenger took the plunge. He’s even written a book on the subject. 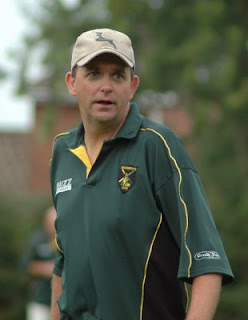 He is also a historian for our local cricket club and has spent countless hours going through old scorebooks, totting up all the not out noughts I scored at number eleven, to produce a brilliant website. The guy’s a giver not a taker.

Sticky junior has gone football training. ‘The Skipper’ has proper got it on him. I drive alone, with just the excellent Radio 5 broadcaster Peter Allen for company.

The snow covered town of Burnley entertain ‘The Arsenal’ tonight. Turf Moor has its undersoil heating on full blast, to ensure their League Cup Quarter Final tie goes ahead.

I park up in County Hall. It doesn’t feel like there’s a game on tonight; the streets are deserted. There’s an scary feeling around Trent Bridge as a sprinkling of people shuffle into the main stand car park. 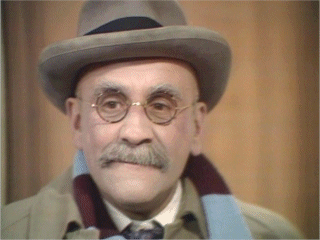 I hang around the turnstile for ‘Badge.’ It’s close to freezing and Mrs P has zoomed off in the Rolls Royce (Mondeo) with my only pair of gloves in the boot.

It’s £3 admission, I suppose I could have acted the big time Charlie and flashed my scouting pass, but hey, some of this money must filter its way through to the academy’s coffers. ‘Badge’ pays a quid as he’s an OAP. We both grab a teamsheet on our way through the turnstile.

We take a pew in Block C; the crowd will not reach four figures tonight. There’s no PA announcer on duty; it’s a real shame as the resident Tricky Tree DJ always has a random tune tucked up his sleeve. 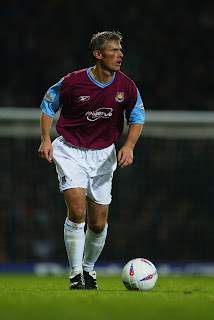 Sat behind us is ex- Charlton, Newcastle and West Ham midfielder Robert Lee, who is here to watch his son Oliver play for the visitors.

I’ve a good friend sat in front of me; we used to coach a junior team together. His son is now playing for the Nottingham Forest Academy Under 11s.

West Ham begin the game brightly and look a yard quicker. Forest weigh them up, but appear nervous.

Both teams field U17s players. At Forest they always challenge the youngsters to play a year up. There is no Under 15 side; the boys play instead for the Under 16s 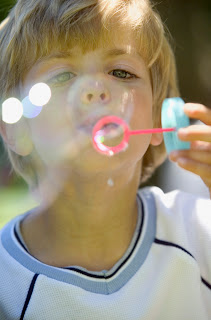 London born Conor Okus is controlling proceedings in the centre of the park for the Hammers. He’s comfortable with either foot and strokes the ball in different directions, finding players in space.

Anthony Edgar is also positive on the ball for the visitors. He has the pace to outstrip defenders on either flank; his final ball is delicious. But West Ham fail to capitalise on all their pressure and possession. Forest are hesitant and nervous.

Suddenly there is a shift of balance. The much improved former Priory Celtic striker Nialle Rodney makes a run down the right and whips in a ball across the face of goal which is turned away for a corner. This results in the ball being cleared to a lurking, former Pelican Colts full back Kieron Freeman, 30 yards from goal, who allows the ball to bounce before smashing it home through a crowd of players. 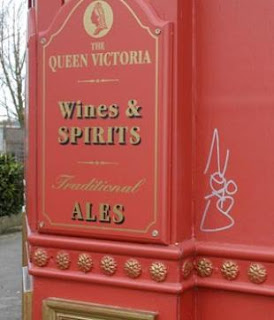 The home side are lifted by the goal and gain confidence. Rodney and the very impressive Tim Hopkinson run the back four ragged. West Ham are relieved to hear the half-time whistle.

I shoot off to the tea bar, as I’ve spotted earlier that it’s only manned by two people. We have a cup of PG Tips in a customised beaker which is foul. I refuse to mark it, but it warms the cockles as the frost sets in.

West Ham don’t change their tactics and their leading scorer, the Hungarian striker, Balint Banjer, is isolated. He plays with his back to goal, with no one to react to his flick ons. 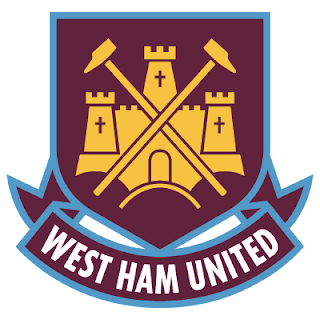 Forest continue to find joy with Rodney’s diagonal runs or Hopkinson playing on the shoulder of a fragile defence. Rodney delivers a fine cross to find an alert Hopkinson climbing above a static defence, with the ball striking an upright en-route to goal.

West Ham are on the ropes, hanging on for dear life. Forest keep their shape and look the more organised.

The Hammers reply. A ball is launched from the goalkeeper’s hands and finds the head of Bajner, who flicks it on to Saudi Arabian sub Abdulla, to lift it over Karl Darlow to reduce the deficit.

The response is immediate. Rodney and Hopkinson chase down a lost cause, there’s hesitancy in the West Ham defence, Hopkinson whips the ball away from a defender, and is gone in a flash, he finishes emphatically.

Oliver Lee forces Darlow in the Forest goal into a couple of fine saves with long-range pile drivers.

The game is over and the front two for the Reds have caught my eye. Don’t be surprised to see Tim Hopkinson on the bench before the season is out. He has stalked the Irons’ defence for most of the evening, one of them has limped off, his pride wounded.

Man of the Match: Tim Hopkinson

you leave the blowing of bubbles to michael jackson son!

Sticky
Loved the pic. of you in a proper shirt has Tweedies shut ?

Those gloves are fated!!

Sticky, if I remember correctly, were you not nominated for a sports award. Didn't you have the opportunity for Mrs P and yourself to attend a civic reception? Did you ever go?

Yes tis true. Some idiot at work nominated me. I had a phone call from the BBC late one night. Never felt so embarrassed in all my life