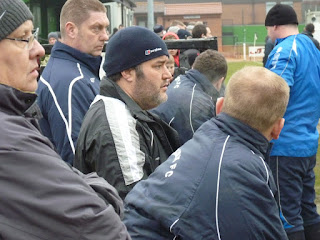 The weekend has been kind to the team that I coach. After a fortuitous victory in the County Cup, the previous Saturday, we pinch a point at Arnold Town, to continue our rise up the table. The Eagles show a touch of class by putting food on afterwards in the Clubhouse.

Sunday morning is spent in the bitter cold and pouring rain, in a tough, uncompromising suburb of Nottingham called Bulwell. I stare out of my car window at a headstone in memory of PC Jed Walker, a police dog handler, who was killed in the line of duty in 2003, by a drug addict fleeing in a stolen car.

Murphy is proper winding Mrs P up in the afternoon. He’s parading up and down the ironing board, pecking at all the clothes she’s pressing. Despite several warnings from the good lady, my feathered friend refuses to shift. He’s treated to a steam clean as Mrs P sprays hot water in his direction. Don’t forget folks he’s from Handsworth in Sheffield and is as hard as nails. 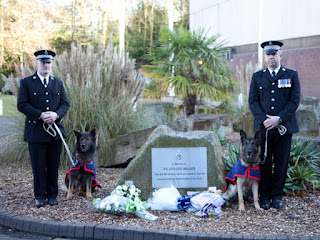 It’s a long and lonely evening on Sunday. Dancing on Ice is followed by Call the Midwife, where remarkably a woman gives birth to a child. The ITV announcer talks up an episode of Mr Selfridge at 9pm by saying there is a ‘dramatic car crash.’ Bloody hell mate, in 1909, who between, Fred Flintstone, Barney Rubble and the Anthill Mob?

I have a long, hot, steaming bath on Monday evening. I’m listening to the Monday Night Club on the radio. Bootle-born defender Jamie Carragher has announced his retirement from the professional game at the end of the season. Ian Dennis and Mark Lawrenson tell a tale about the Reds recent FA Cup exit at Oldham Athletic.

Carragher and 19 year old Suso were unused subs. Whilst the press were filing reports and packing up their gear, the pair of them re-emerged from the Boundary Park tunnel to an eyrie, empty ground, for a 25 minute drill. The young Spaniard pulled up 10 metres short of the end cone. He turned round and ran back. Carragher dished out the mother-of-all rollockings to the youngster, for taking a short cut, to an amused and shocked press pack: Professional to the end. 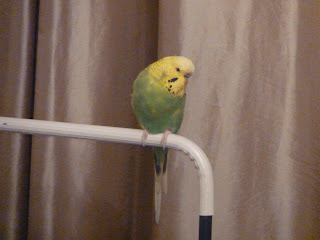 It’s chuffing freezing out their folks. I wrapped up to the nines. I plonk Sticky jnr’s G-Star Raw beanie hat on my bonce and rifle through my drawers for my new Next mittens. I hear the blast of a Vauxhall horn as The Taxman chugs past our drive to spin his car round.

I have a chunter at the pair of them as I squeeze into the back seat. Jacko has the seat positioned right back. I didn’t know I’d booked a seat on a Ryanair flight. We pass the Rancliffe Arms at Bunny, a place publicly slated by Nottingham Forest defender Greg Halford on Twitter for poor service – having seen his passing range, that’s rich coming from him.

Holywell Park has only recently opened and the postcode doesn’t register on the Tom Tom. We take a punt and swing into the main gates of the University grounds and through a barrier. We ask a few dimwit students if they know where the ground is; they haven’t bloody clue readers.

We finally stumble upon the brightly lit stadium that hosted the likes of Tottenham Hotspur and Manchester United last season. We go on one of Sticky Palms’ notorious short-cuts. What should have been a two minute walk turns out to a 15 minute hike from hell. The Taxman and Jacko are puffing, panting and visibly shaken as we reach the turnstile. Jacko pulls his usual stunt of blagging his way in as a concessionary.

Loughborough has had a university since 1966, but the institution dates back to 1909. It has a track record for producing top class athletes. Notable alumni include: Steve Backley, Sebastian Coe, David Moorcroft and Paula Radcliffe. England cricketers Monty Panesar and Chris Read have also studied there. Former Arsenal goalkeeper Bob Wilson is their patron. 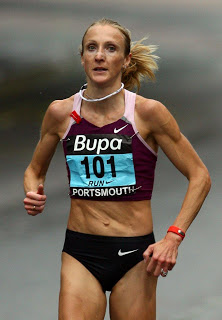 Notable students who have gone on to play in the professional game include: Bradley Pritchard (Charlton), Lawrie Sanchez (Wimbledon) and Leon McSweeney (Hartlepool).

It’s £4 on the gate and £1.50 for a thin, glossy programme. I’d expected a thick 50 pager with the amount of time students have on their hands. There are a few words from Aussie coach Stuart McLaren, the usual pen pics and club histories lifted from the websites.

We’re greeted with a huge stand running along the nearest touchline. The remaining sides are fenced off with wooden panels and a few concrete steps. The PA system is crystal clear as the announcer reads out the teams in a BBC trained voice.

I’m on the lookout for him. Where is the little urchin? Oh, wait a minute, here he comes, trudging down the touchline, head bowed, resplendent in his red and black tracksuit. Ian Upton is the joint manager of Dunkirk FC. If he wasn’t a non league manager, he’d be on the stage, with his cheeky grin and cutting one-liners.

I lean on the wall and let battle commence. The students are wearing an awful all-purple strip, with a hint of white. The Boatmen abandon their usual red outfit, preferring their navy blue away colours.

I used to adore watching Dunkirk when ‘The Three Degrees’ were up top, but Lavelle, Theo and ‘Jazzy’ sold out for a few extra bob and a drop in standard. A faster front three I have yet to see; their pace used to make me go goosepimply and misty-eyed.

The quality is just not here tonight. There’s no Darren Garmston with his exquisite first touch, raking passes and ridiculous long range efforts. They’ve been replaced with young legs, energy and endeavour. I admire Dunkirk for that. It’s a brave decision to take in the rough and tumble of Step 5 in the Midland Alliance.

Loughborough have one or two on show, as you would expect, that could play at a higher level. The No.4 bosses the midfield. 20 year old Daniel Nti, their leading scorer, glides along the crunching surface. The former Newport Pagnell striker has already bagged 21 goals for the season. 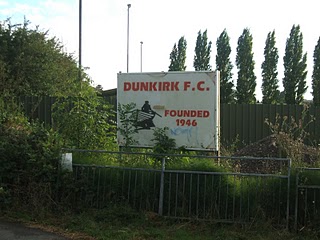 Josh Dixon’s early opener is cancelled out by Kieran Wells, following a wicked, dipping corner from the left. The Students look more dangerous, with the visitors relying on set-pieces.

My hands are so cold that I don’t bother fishing out my mobile from my jeans pocket, to check the scores. I normally keep my Twitter feed updated with the half-time state of affairs. Jacko has clocked that there is a lift that takes you up to the stand. I walk up the stairs and wait a few minutes for ‘Compo’ and ‘Cleggy’ to exit the lift.

There’s a fine view of Loughborough from far and beyond. The teams are back out again, but the high tempo and pace of the game has been replaced with misplaced passes and untimely tackles. There’s a clash of cultures and a bit of bother in the dugout.

Uppo has been strangely quiet all evening. There’s the occasional one-liner: “are we watching the Harlem Globetrotters, ref?”, after a blatant handball. The wind looks like it’s been knocked out of his sails. He’s lost that fire in his belly. I haven’t even seen him spark up a ciggie. Trouble though, is often lurking around the corner for the legend.

With minutes remaining and with thoughts turning to downing a real ale or two in the Rancliffe Arms (if there’s not a queue ... eh Greg) it appears that the lino and Uppo are having a nose to nose. Turns out that the Lino has been rude to Dunkirk’s young uns. Uppo’s having none of it. It’s good to see that the great man still cares.

Man of the Match: Jamie Carragher
Posted by Sticky at 5:38 PM