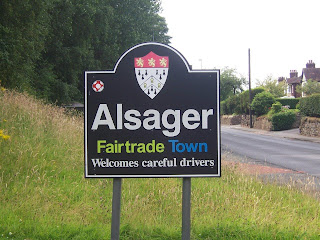 I’ve made a crazy decision. I’ve coached ‘The Skipper’s’ under 16 team for a number of years now, but I’ve pretty much lurked in the background when it’s come to Sticky junior’s team, preferring to watch when I can Anyway, who in their right mind would want to run an under 18 team? Er, well me, actually.

I took both teams down the Trent Embankment the other Monday evening. Twenty four rocked up in the sizzling heat as we played 12 a-side with jumpers for goal posts. Supper was wolfed down at McDonald’s on Radcliffe Road, opposite Trent Bridge cricket ground. The lads were as good as gold. The team-bonding evening worked a treat. I’ll keep you informed with the trials and tribulations of the season ahead.

Friday evening is spent relaxing on the patio, tucking into a special offer Cote Du Rhone, recommended by The Zuffler on our weekly sojourn to the Ruddington Co-op. Finley sits on my knee, letting me brush his fur, as I wade my way through Stuart Maconie’s brilliantly written Hope and Glory. Finley asks if he can shout up one of his crap non-league predictions. He says Witton will win 2-0 at Alsager. I think it will be more convincing than that, son. 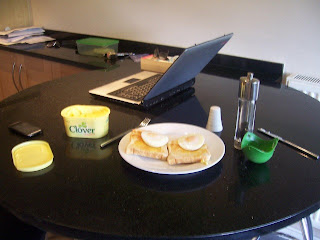 I rustle up poached eggs on toast and have a little chat with Murphy the budgie. He’s already packing his case for his holiday at Will and Gangsta’s crib. I’ve got to be in Grantham for 10:00. Notts County under 16s are taking on Grantham Town under 17s.

I scroll through my Twitter timeline and notice that Notts CCC overseas player David Hussey has had a social media spat with Derbyshire’s Dan Redfern. It’s clearly some sort of overspill from the shortened 20/20 game at Trent Bridge the other night.

Danny Baker on 5 Live has deserted me for Florida, as I drive down the A46 and onto the A52. Greg James and a huddle of bloggers waffle on about the Ashes series. I pull into the Grantham Meres Leisure Centre. A parent kindly buys me a cup of coffee as we catch-up with all the gossip. 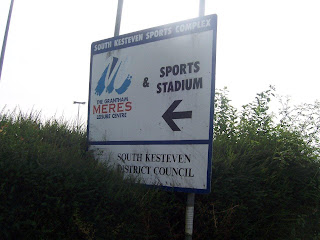 I stretch my legs around the athletics track. Cornershop’s ‘Brimful of Asha’ is playing on the Gingerbreads public address system. I’m hardly dressed for the occasion. I look like the man from Next, with my white cotton shirt and cream shorts. Mick, my boss, won’t be impressed with the flip flops either.

I spent three cold and wet Saturday mornings at this venue last season running my eye over a player. We finally offered him a scholarship in the spring time. His name is Jordan Richards. His dad was the late, great Pedro Richards, who made 399 appearances for the Pies in the 70s and 80s.

I sit in the dugout with former Notts left back Darren Davies. Grantham’s boys tower above ours. We never look in trouble for the first 20 minutes, retaining possession and passing crisply. Costly errors gift the home side a 3-0 half time lead. It’s probably best to bail out; Mick and Darren aren’t going to be too happy with the sloppy goals we’ve conceded. 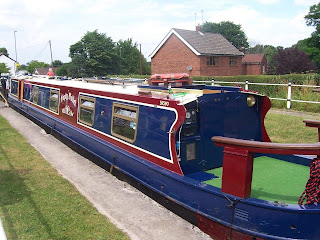 A few years ago I went to watch Uppo’s Dunkirk against Grantham in the FA Cup. It was at the time the Boatmen had the “Three Degrees’ up top. The Gingerbreads conceded two late goals which resulted in a replay. Grantham fans were gutted to have only drawn against a ‘pub team.’ Three days later Dunkirk won the replay 3-2, scoring in the dying embers of the game. “3-2 to the pub team” didn’t go down too well on the messageboard.

I head west, towards Derby. I hit Stoke at 1pm and navigate onto the A500 and A34 towards Congleton. I’m soon pulling up at Robinson’s public house called the Red Bull in the village of Church Lawton. It’s situated on the Trent and Mersey Canal.

The service isn’t particularly efficient. The landlady is an age on the phone. She reminds me of Sybil off Fawlty Towers. I’m finally poured a pint of golden ale called Cumbria Way. I find a picnic table next to the lock and watch a procession of barges chugging down the canal. 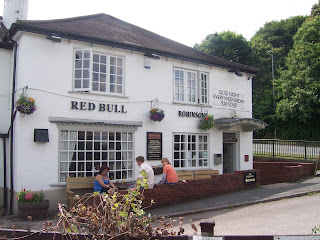 The town of Alsager is only a few miles up the road. It’s to the north west of Stoke and east of Crewe. It has a bustling high street with a hotchpotch of shops. The Wood Park Stadium is situated in a ‘tasty’ part of town. The car park is already full.

Two old ladies are walking down the road, dawdling behind them is an ageing dog. “Never misses a game” one of the women tells me. “What’s your dog called ladies?” enquires Groundhopper. “Tom Tom” replies one of the old girls.”Did he manage to find the ground okay?” Neither of them bats an eyelid.

It’s £5 on the gate. No programme is issued today. A proper groundhopper would be in a flood of tears after that bad news. Portakabins are at the top of the steps. In July 2011 the old clubhouse caught fire. 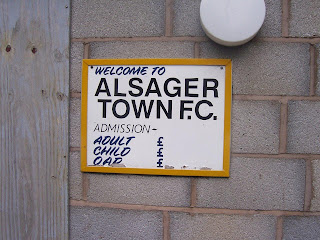 That cheese and onion sandwich I ate at the pub has caused a right old thirst on. I call in at the Tea Bar and bag a bottle of ice cold water. A guy wearing some FA clobber is tucking into a pie and mushy peas. It’s a bit hot for that delicacy pal. I take a position up to the right of the Alsager dugout.

Alsager Town play in the NWCL (Step 5) while Witton Albion, from Northwich, ply their trade in the Evostik Premier League (Step 3). Former notable players to have played for Witton include: the comedian John Bishop, Nicky Maynard, Geoff Horsfield and Mike Whitlow.

Witton look more athletic and fitter than their opponents. They are soon knocking the ball about and carving out chances. The visitors are 3-0 up at the break. The first goal was hotly disputed by the Alsager bench. The poor young girl ‘liner’ got some grief. The second goal is well-worked. 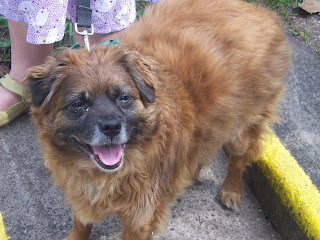 I get chatting to a guy who has his little boy in toe. His lad is wearing a green Plymouth Argyle shirt with Ginsters splattered on the front and 27 Gurrieri printed on the back. He tells me that he saw Pascal Chimbonda turn out for Market Drayton during the week. Paul Jewell’s old sidekick, Chris Hutchings, is helping out there with the coaching.

I’m intrigued by the Alsager manager’s half time pep talk. He says to his players that they are not in Afghanistan and are not going to get shot (well definitely not by their strikers). He encourages them to play without fear and to try and enjoy it.

They play with more spirit and belief in the second period. One or two start to get noticed. ‘Angelo’ and ‘Leigh’ combine well. Both sides convert penalties in an entertaining 45 minutes. All I can think about, though, is whether Tom Tom can find his way home.

Footnote: The Alsager Town manager was Andy Turner who has played for a host of clubs including: Spurs, Portsmouth and Rotherham United. In 1992, at the age of 17, he held the record, for that time, as the youngest ever goal scorer in the Premier League. He hasn’t lost his appetite for the game, despite his brush with fame.