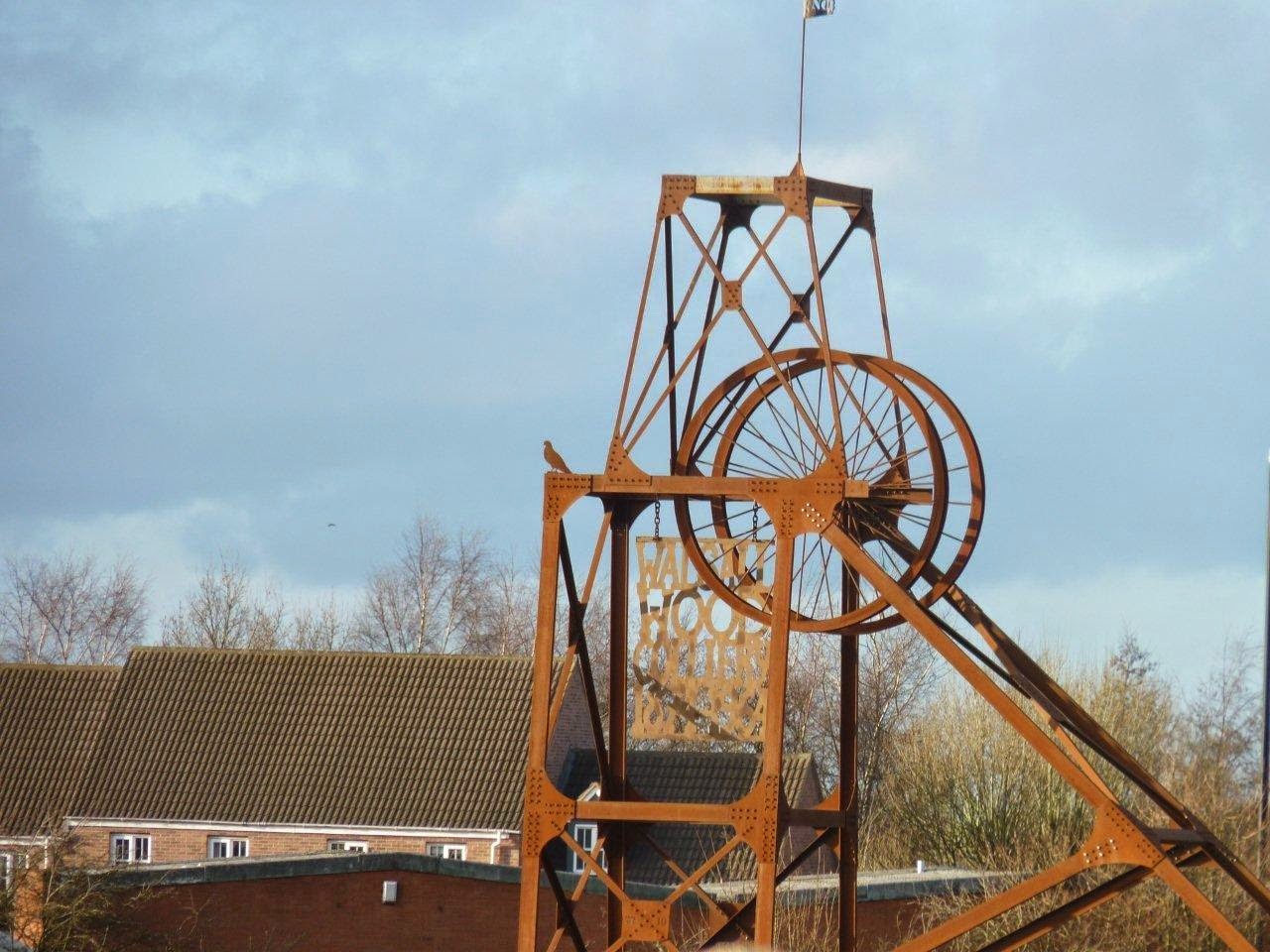 I've worked in Loughborough for the last six months and have become very fond of the place. I've enjoyed canal side walks and ambling around the town centre. Waterstones has become a favourite lunchtime haunt of mine. I must have made over 50 appearances at the Loughborough branch, hiding from the cold and rain. Staff in there must have thought I was some kind of serial stalker. I didn't even buy a book in there.

The reason for my rambling is that the office has moved to Ruddington, near Nottingham, ironically opposite a company I worked for over 15 years. It's literally a five minute drive from my house, and yet I'll be starting earlier and finishing later. Hopefully, good times lie ahead.

It's Friday evening and I'm sat in the Keyworth Tavern with Mrs P, drinking a pint of Castle Rock's awarding-winning Harvest Pale Ale. There's no sign of blog legend Trumpy Bolton. Rumours in the Keyworth News are that he's signed up to the January dryathon. I clock a poster on a wall by the entrance. It says there's a 'Ska Night' coming up in a few weeks. Trumpy's party piece is 'Special Brew' by Bad Manners. I'll be dropping by for that one. 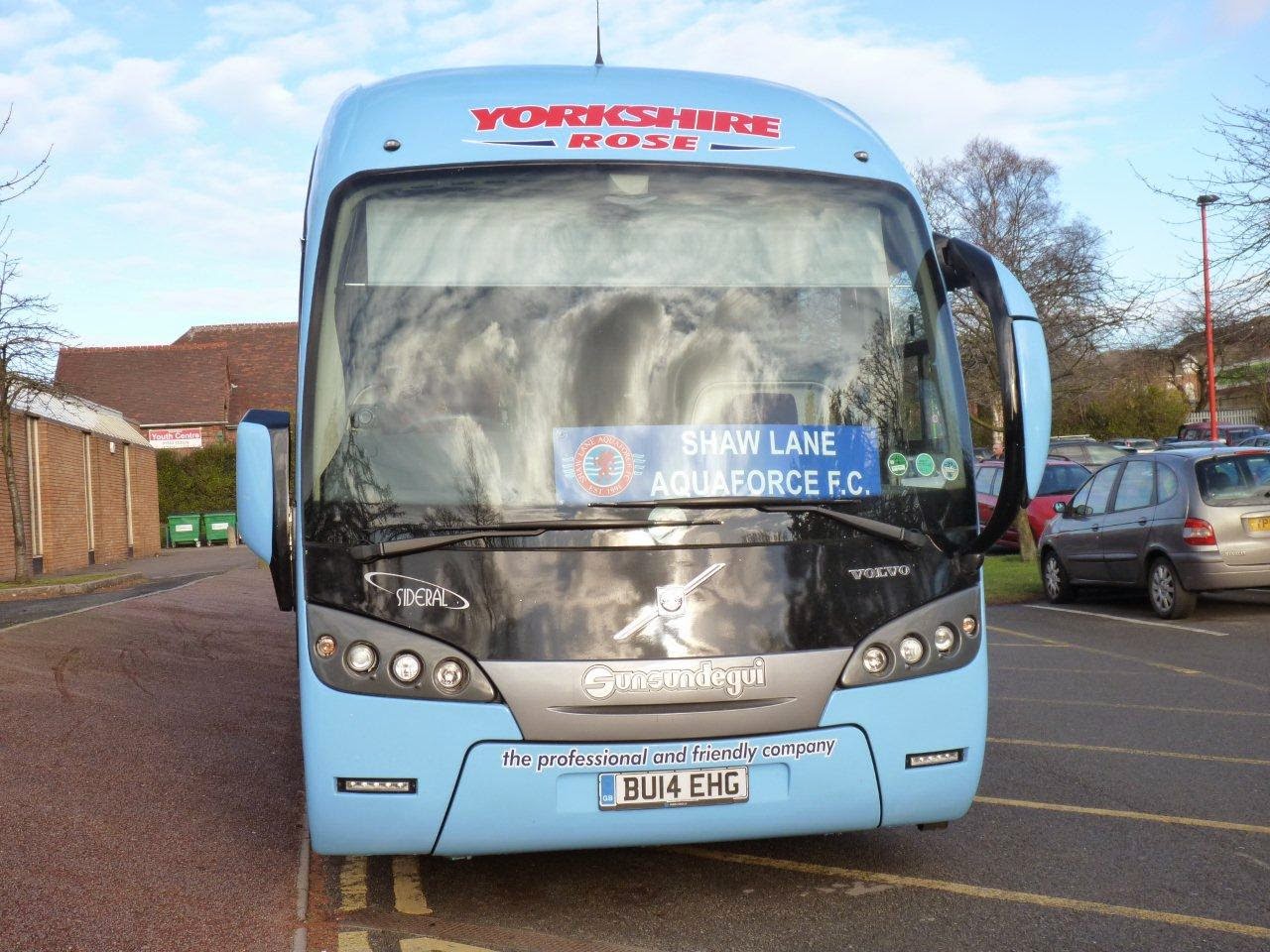 On Saturday morning I receive a text at just gone 7:00am to tell me 'The Skipper's' game has been frosted off. It's been a frustrating time for my lad; his team have struggled to attract players this season. Had the Club not been so hasty in calling this one off, they would have found perfect playing conditions, with sun-kissed skies by 10:30.

I'm having problems with my youngest lad, Murphy the budgie. I open his cage door and beckon him to jump on my finger. He's staring head first into his mirror. I can see he is in a filthy mood. He swings his head back and brings it back with such force, that I'm surprised the head butt doesn't crack the glass in his mirror. I've not seen such a vicious assault since Dion Dublin stuck the nut on Robbie Savage in 2003. The reason for Murphy's mood swing is two fold: one, he's been overlooked for the managerial vacancy at Norwich City (they did appoint an unknown though) and two, I forgot to switch Brian Matthew's Sound of the 60s show on Radio 2. He's soon whistling to The Troggs 1966 hit 'Wild Thing', as I rustle up a bacon sandwich.

I scanned the FA Vase 4th round draw earlier in the week. The stand-out tie for me is between Walsall Wood and Shaw Lane Aquaforce from South Yorkshire. It's a tick-off for me. Pitch condition updates from 'The Wood' twitter feed have been excellent this week. They confirm the game is on.

There are a dozen hooligans wearing designer clothing and baseball caps, loafing about in my lounge. What's popping? It's D***y v NFFC on the box. 'The Skipper' is in the kitchen making everyone coffee. Having sampled one, there's still hope for Phil Neville yet. 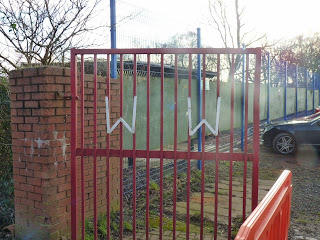 Murphy is perched on the back row of the settee. He's soon diving for cover when Sticky jnr starts to trash the room after Henri Lansbury's 50 pence head puts the Rams 1-0 up. I leave them to it. I punch the postcode into the sat nav and head towards the A50 and A38. I switch on 'Radio Red', it seems that the Tricky Trees have settled down a bit and are beginning to carve out a few chances.

I begin to lose reception as Zaire-born, leading scorer, Britt Assombalonga puts Forest on level terms. Murphy will be hiding on top of the curtain rail, as Sticky jnr goes mental. I press a couple of buttons and chance upon Radio D***y. They have a couple of clowns commentating; one of them is Craig Ramage, who takes great pleasure in slagging off Stuart Pearce for most of the game. I remember this bone-idle waste of space playing 50 times for the Pies in the late 90s. Derby-born Ben Osborn's late winner makes the moment even sweeter as Ramage bleats down his microphone. Poor old Murphy will probably be in intensive care.

I can't find a decent hostelry in the Good Pub Guide for love or money in this area of Walsall. I swing the 'Rolls Royce' into the Oak Park Leisure Centre. I walk past the Shaw Lane team coach and wander through some wrought iron gates, before parting with £7 on the gate, including  a programme.

The place is already bustling with folk. I notice a memorial pithead in the distance to the far side of the changing rooms. I get chatting to a tall bald-headed fellow who says he recognises me. I bloody hope not, as it turns out to be former Football League referee Phil Prosser. He once ran the line in a Champions League game between PSV Eindhoven and Bayern Munich. Phil now mentors young referees. 26 year old Lisa Rashid is today's official.

I take a pew on a wooden bench on the back row of a stand on the far side of the ground. Phil and I have a good chinwag. He tips me the wink on one or two grounds that I ought to visit, Brocton being one of them.

'The Wood' have done well to get this game on. The pitch is heavily sanded on the touchline close to the dugouts. Shaw Lane could have scored in the first 30 seconds, while 'The Wood', a minute later, actually do, with a textbook finish by Evans.

Poor old Shane Kelsey has an equaliser controversially chalked-off, Morris is the perpetrator, lazily walking back in an offside position and then clumsily colliding with a defender. Kelsey doesn't have to wait long for justice. He equalises from the spot, following a stonewall penalty. Shaw Lane enjoy a golden thirty minute spell as the chances stack up. Tackles are flying in, and there is a flurry of yellow cards, but the game is well controlled by young Rashid, as Phil scurrilously pens notes in his book.

I bump into some groundhoppers from Northampton at the break. One of them is related to Newcastle United goalkeeper Karl Darlow, who has been farmed out to Nottingham Forest on loan. There are long queues at the bars. I hot foot it back to the stand. There's no sign of Phil; I must have bored him to death.

The second half and extra time is dire. The game's best player, Shaw Lane's left back, Luke O'Brien is controversially sent off for a professional foul, even though he isn't last man. There's a cameo performance from one of Sticky's all-time favourites, Anton Foster.  Shaw Lane play for an hour with ten men, but deservedly earn a draw, forcing a replay.

There aren't any decent watering holes out that end of town but the Black Country Arms and The Pretty Bricks are both well worth a look in Walsall centre. Oak Park is a personal favourite ground of mine, hope you enjoyed!