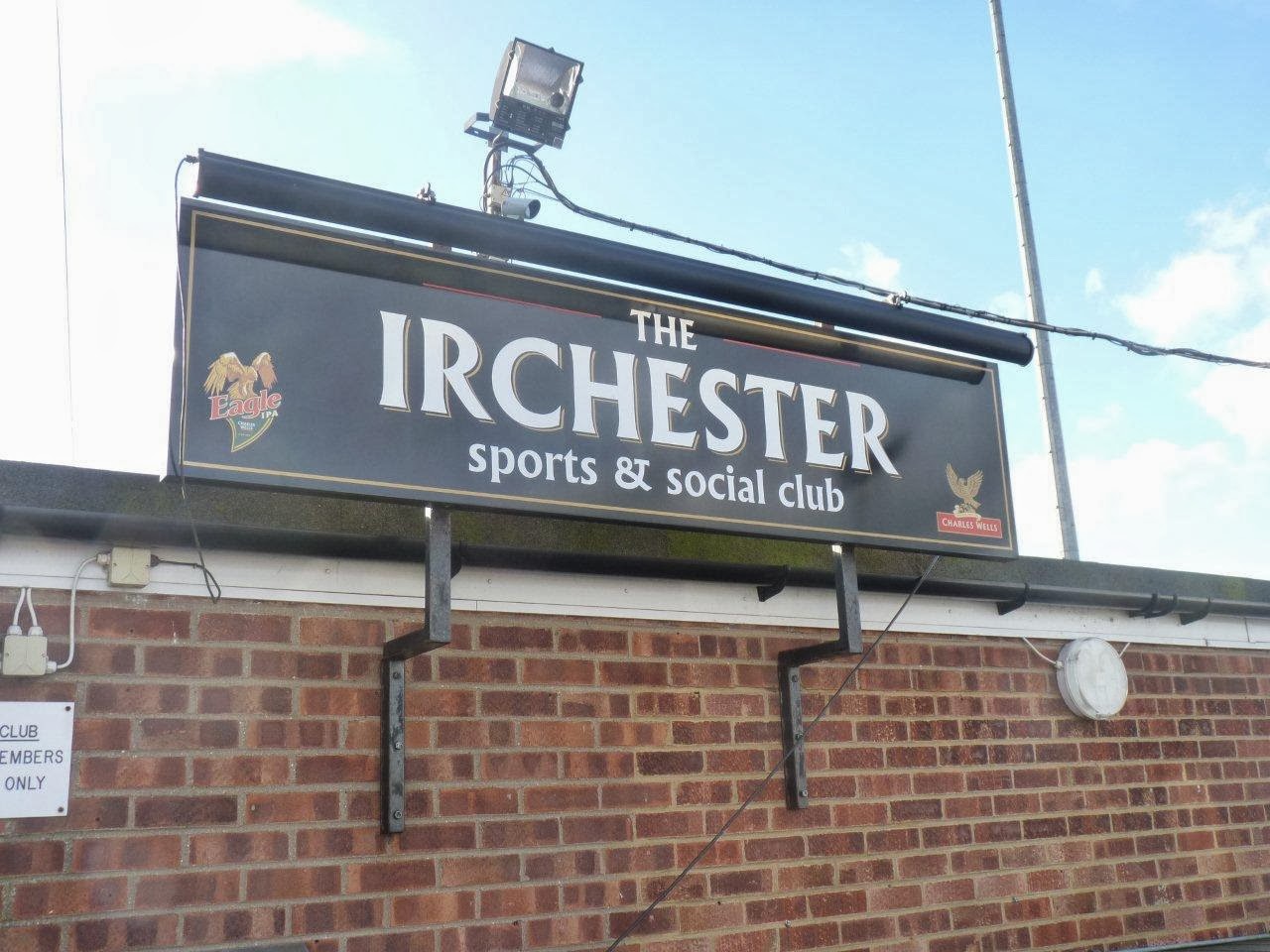 My 50th birthday has been and gone. We had a little shindig at ours. All the characters from the blog were in attendance apart from Trumpy Bolton, who was holed-up in Bournemouth after watching the Foxes beat the Cherries.

The Zuffler very kindly bought me a ticket to watch my favourite Geordie funk 'n soul band, Smoove and Turrell at The Donkey Pub on Welford Road in Leicester. It was another night to remember.

The following Saturday I'm up at the windswept old pit village of Rainworth near Mansfield, where the armed robber and murderer 'the Black Panther' was famously pounced upon by the afternoon shift of Rufford Colliery in 1976. 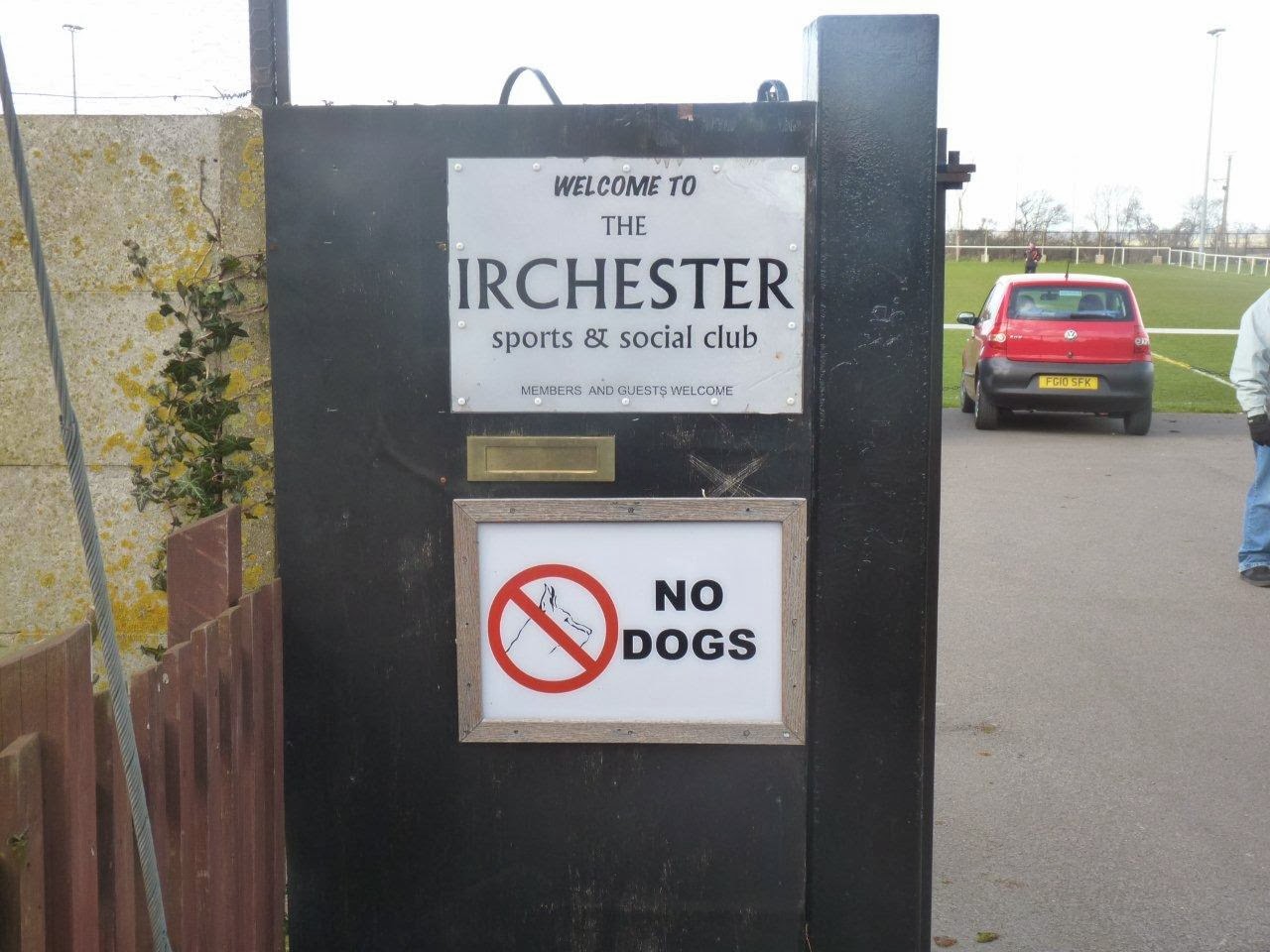 My Under 16 team have had the misfortune to draw Mansfield Town in the semi-final of the Notts FA Shield. John Ramshaw is their Head of Youth and a good friend of mine. We're hanging in there at 1-0 when I clock 'Rammers' on the touchline. We exchange plesantries. I ask him who the Stags are playing later in the day. Turns out it's the Shrimpers of Southend. Old Rammers will be able to compare false tans with Phil Brown.

It's Saturday morning and Brian Matthew is on fire on his Radio 2 Sound of the 60s Show. He plays two corkers on the bounce - 'Homeward Bound' and 'Last Train to Clarksville.' Murphy the Budgie is not impressed. The green and canary-coloured budgie is tense and moody ahead of Norwich's clash with Spurs on Sunday.

Folk have asked why Chris Hughton hasn't taken a punt on Murphy and chucked him straight in the first team on the wing. Sadly, his disciplinary record for head-butting has seen countless appearances before the Budgie FA. 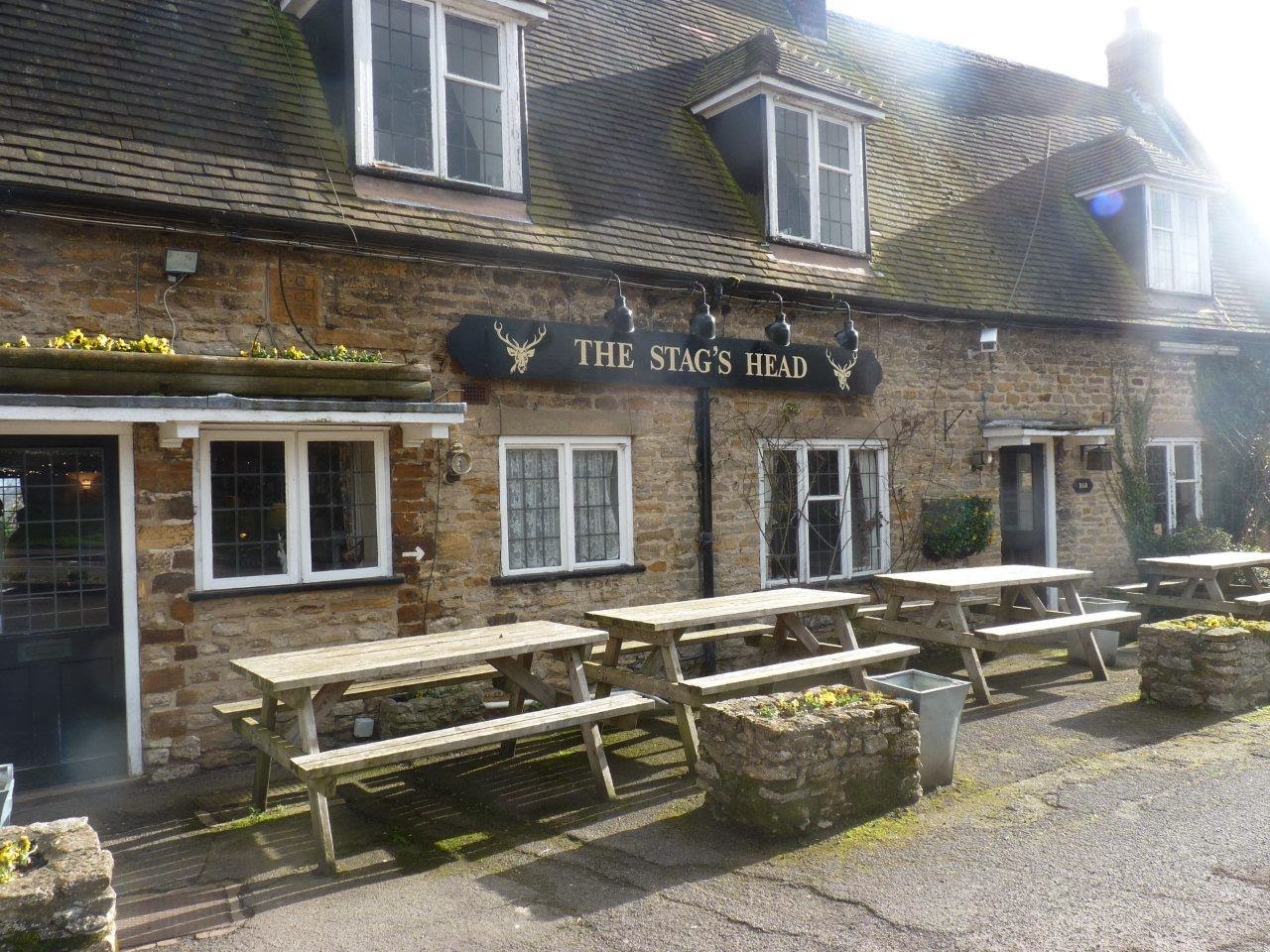 Sticky junior has woken up with a hacking cough and tight chest. It means the mighty Keyworth United Under 18s will be down to the bare bones for the visit to Beiruit (Netherfield) tomorrow.

Mrs P has gone on one of those team-bonding thingies at a spa in Northamptonshire. I scour the interweb over a bowl of porridge. The Ukrainian President has done a bunk. It's like a scene from the film Mrs Doubtfire as Sticky Palms vaccs up, cleans the bathroom and washes the 'Rolls Royce.'

I'm on the road to Northamptonshire, a county that has never really captured my imagination. I've got behind a lass on a horse that has a bigger arse than Heather off Eastenders. I finally find my way onto the M1. Smoove and Turrell's 'Eccentric Audio' is blasting out the speakers. 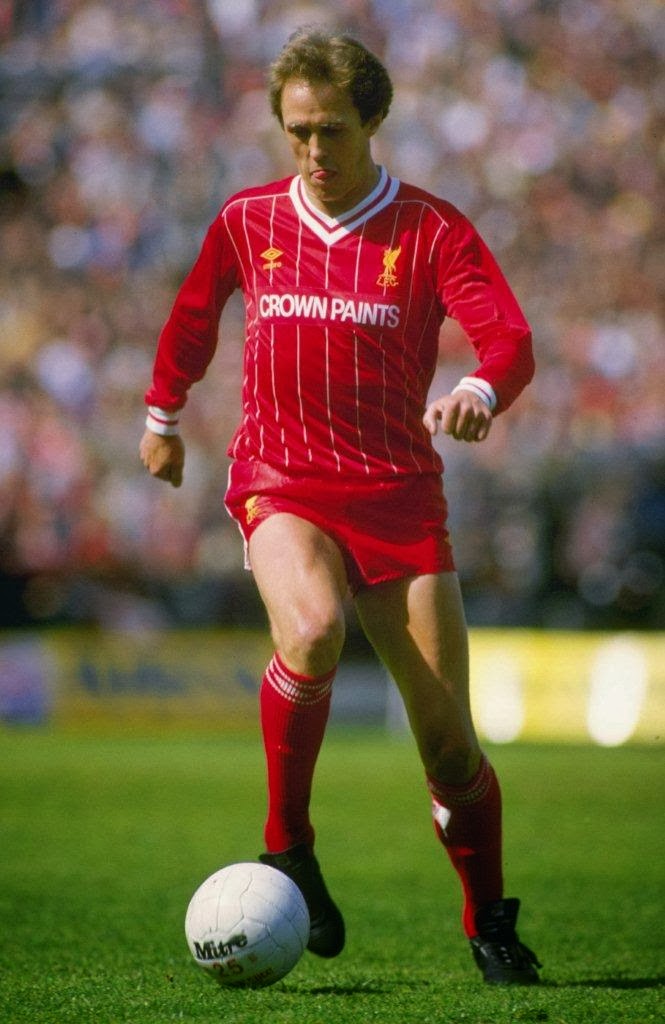 I pull into the Stag's Head in Great Doddington for a bite to eat. I have a pint of real ale and a Brie and bacon wrap. It's an old stone-built pub, with a split-level dining area. The only downside is the droning voice of Middlesbrough pop singer James Arthur.

Irchester has a population of 5000 and lies two miles from Wellingborough and Rushden. Its best known feature is the country park, where Groundhopper makes a unscheduled pit stop for the toilet. Former Liverpool penalty king and Graham Taylor's assistant, Phil Neal, was born in the village. He won a staggering 8 League titles, 4 European Cups, 4 League Cups and a UEFA Cup.

Irchester United's Alfred Street ground is only a few miles away. There's ample parking. It's a bargain £3 on the gate. A wafer-thin issue of the Romans Review is £1. I head to the Social Club to avoid the biting wind. 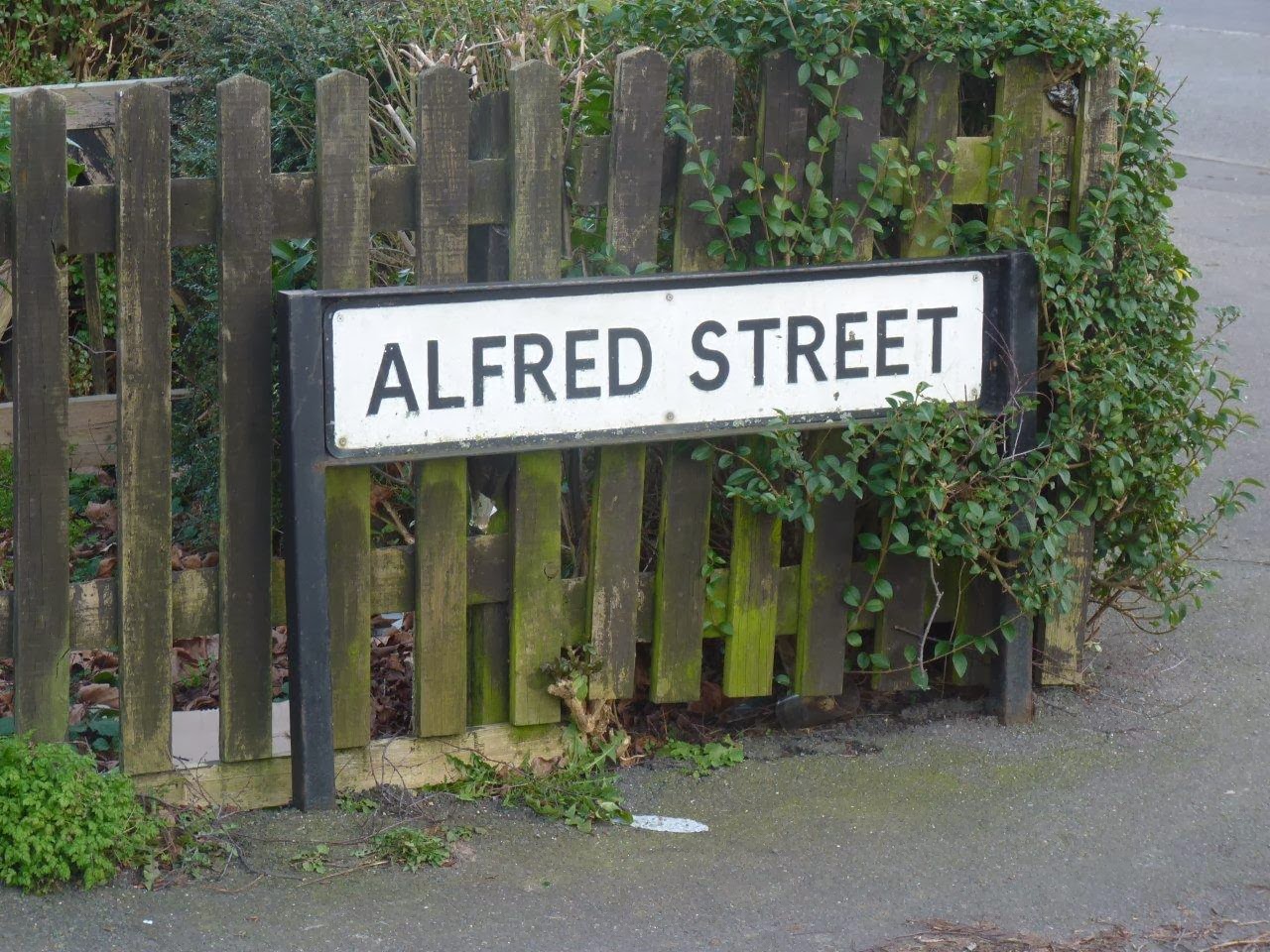 I already like the joint and its community-shared vibe. The club has gaming machines, a pool table, dart board, jukebox and table skittles. A rock band called Empire will be head-banging like Murphy Palmer later this evening. It's time to venture out, though. There's a small stand behind the nearest goal with three rows of seats that are so close to the goal you would feel the full force of a shot from leading Oadby goalscorer Courtney Meade.

The ground is shared with the Cricket Club, which is roped-off. Irchester took a 9-0 gubbing off the United Counties League Division One leaders Oadby Town less than a month ago. They should be 1-0 down after 15 seconds with Meade lifting the ball the wrong side of the post.

Irchester make them pay moments later with what appears to be an own goal following a free-kick from the right. Courtney Meade has banged in 25 goals this season and has begun to attract the attention of higher League clubs. He glides along the tacky surface and has a change of pace. His body language and lack of aggression are clues to why he still plies his trade at this level. He equalises on 15 minutes with a thumping shot into the roof of the net. 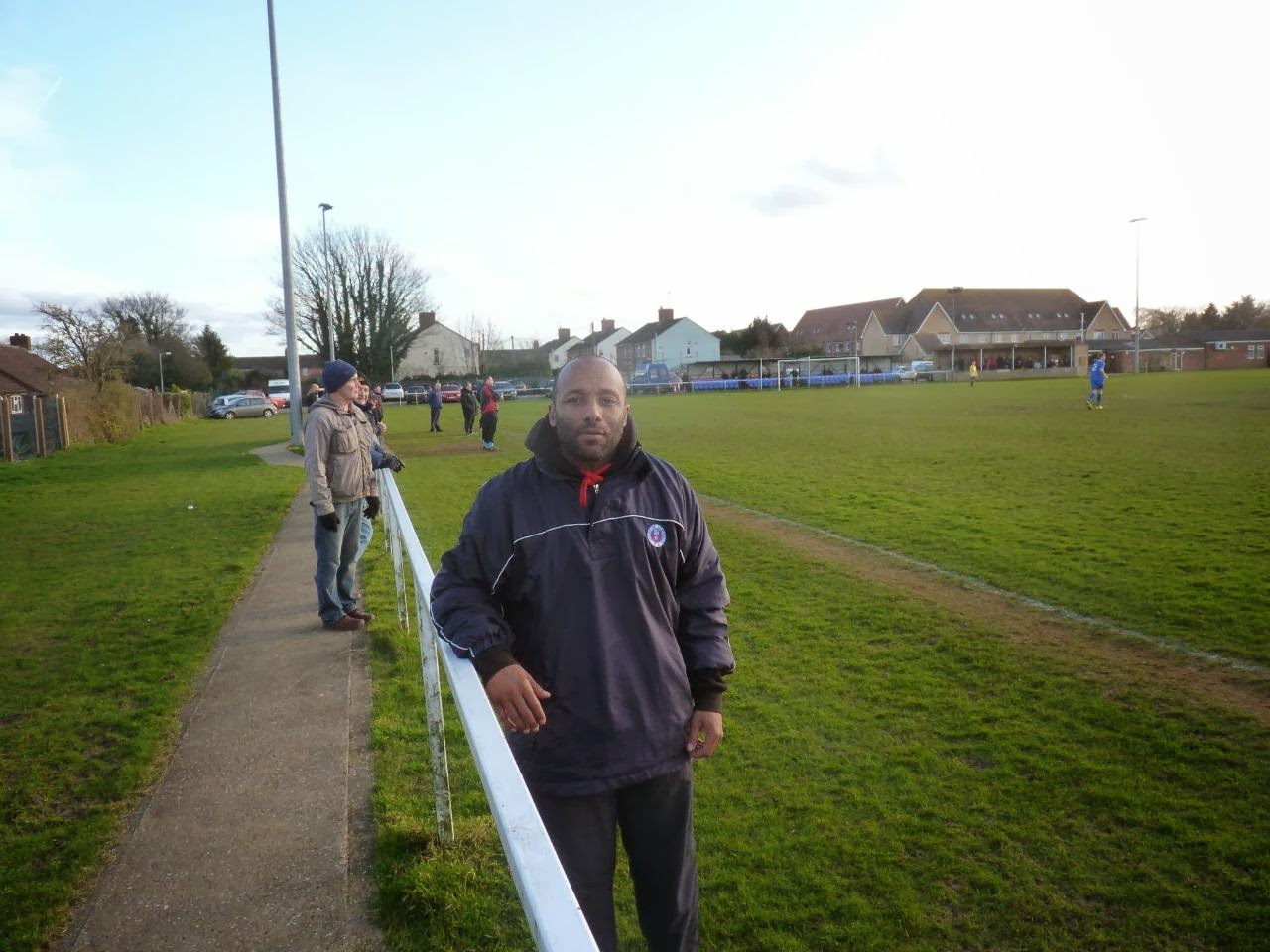 The Irchester coach is cheesing me off. He hurls a torrent of abuse at the Oadby centre half and referee following claims of a kick-out by the defender. His language is foul, abusive and unnecessary. Women and children are close by. The official takes no action against him.

I go for a warm in the Clubhouse. King Billy's Nottingham Forest have thrown the towel in at Turf Moor. Notts County are 2-1 up in a relegation battle with Shrewsbury Town. Former Leicester City player Jon Stevenson nudges Oadby ahead two minutes into the second half. Oadby press forward but can't find the winner. I grab a quick chat with former Leicester City and Aston Villa centre forward Julian Joachim. He's still turning out at the age of 39.

Irchester score out of the blue at the death. As I walk out of the ground I overhear a guy in a Hertfordshire FA coat being quite rude to a punter who was only asking a polite question.

Man of the Match: Jon Stevenson
Posted by Sticky at 5:42 PM