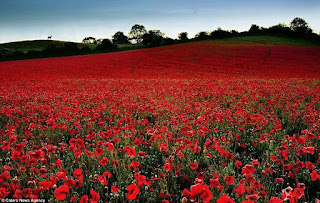 We race back from Coventry United. I'm so disappointed with Shepshed Dynamo, who've failed to put a shift in. I couldn't take my eyes off their star man, Shay Brennan, who worked his socks off. I'll be taking another look at him. He scored over 40 goals for St Andrews last season.

It would have been easy to crank up the heating, flop into the armchair and check out all the Non-League results on the laptop this evening, but we've a party to go to. Our friend, Piers, from West Bridgford (but I don't hold it against him) is hosting his annual fireworks' extravaganza and fancy dress party. The theme this year is 'The Curse of the Mummy.' Ms Moon has bagged a Cleopatra outfit. There was chuff all left in the shop when Sticky waltzed in late bells on Friday. I notice a skeleton; that'll do. 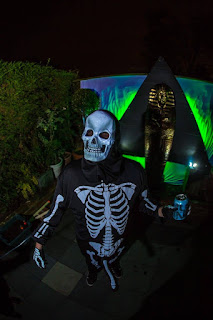 Jesus, this outfit is tight. I can feel it ripping around my shoulders. "What the bloody hell is that?" shouts an exasperated Ms Moon. I peer down towards my nether regions. Stone the crows I have an eight-inch penis; well not me personally, but the outfit has. It gets worse, attached to the costume is a little black box with a pipe leading to said member. When you press the button it inflates the John Thomas fully erect. Ms Moon asks me if I knew this before I bought it. I dodge the question and the bullets that come firing in my direction.

The party is off the charts, with 'my thingy' going down a storm. Piers has spent a king's ransom on the fireworks and has had a Tutankhamun cask shipped in from North Yorkshire. We end up wandering down The Avenue and into Forty Four bar. The bouncers ask me to remove my mask, totally ignoring my todger. After a few Hendricks and far too much attention, Ms Moon whisks me away home in a taxi. 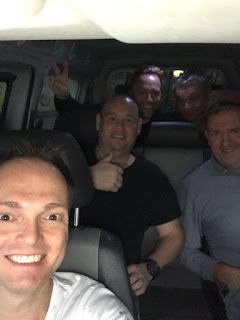 It's Tuesday tea-time and I'm on the A17 heading towards Boston United's wonderful, old York Street ground. I have the best fish 'n chips of the season at Eagles Fish Restaurant, before taking my pew high up in the stand to view a managerless Pilgrims against high-flying Salford City. The game is bloody awful. The visitors grab the only goal of the game after a defensive mishap.

The week has dragged on, but Friday finally arrives. By 7pm I'm necking gin after gin listening to all the storytellers on our trip to Tenerife (see previous blog). It's Wednesday morning and I'm sat with the lads in the Giddy Goose having a bacon sandwich, feeling as fresh as a daisy after a 12-hour kip. The same cannot be said for the Big Man, Bruiser, Rotton and Moysie who are all hanging out their arses after clocking off at 4am. 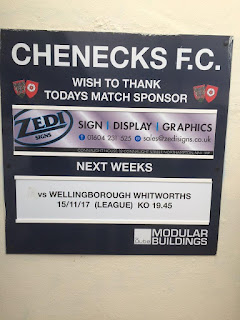 We've a few hours to kill before the flight back to Old Blighty. I'm accompanied by the little lad, Bruiser, on another 13km round trip to Costa Adeje in the searing heat. We take a peek at the Bahia Princess Hotel, where Sticky and Ms Moon are stopping in early February. I've already got another game lined-up in the Canary League at Las Zocas.

It's Thursday morning 9am. I drag my weary body down the stairs. I didn't get to sleep until the early hours. I catch up on work emails and admin. I'm in good books with the Princess as I bought some last minute Jean Paul Gaultier perfume from the duty-free. I can't arf pick em. 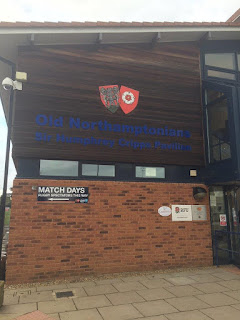 We proper laze about on Saturday morning before heading off to Northamptonshire just shy of midday. I've found a pub in the Good Pub Guide called the White Hart in the village of Hackleton. We saunter into the bar area to be met by a sour-faced, unwelcoming barmaid. I ask if it's okay to order food. She starts waving her hands in the air, complaining that a party of ten have walked in and they have only a small kitchen. Toodle pip mi'duck.

Luckily Sticky has another Good Pub Guide entry up his sleeve in Great Billing. The welcome is warm and the food is spot on. Curtis Mayfield's 'Move on Up' is on the jukey/ipod shuffle. In 1990 Mayfield became paralyzed from the neck down after stage equipment fell on him after a gust of wind, during a concert in Brooklyn, New York. 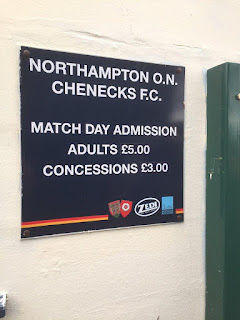 Back in the car Paul Gamabcinni's Pick of the Pops is on. 1981 is the year. Haircut 100's Favourite Shirts is blasting out the car speaker system. I'm playing guitar, saxophone and drums, all in one go. Ms Moon shakes her head in disbelief. 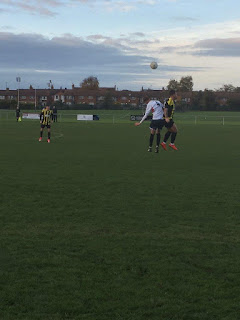 Old Northamptonians Sports Ground is lemon squeezy easy peasy to find. Northampton ON Chenecks was formed in 1946 by George Lloyd to enable boys at the rugby-playing Northampton Grammar School to play football.

It's £13 on the gate for entry, a programme and two raffle tickets. "What's the prize?" Pipes up Ms Moon. "Me", replies a tall bespectacled gentleman. "Can we have a refund?" remarks Sticky P. The ground is a beauty. The changing rooms and clubhouse are behind the nearest goal, with rugby pitches and a sharing cricket ground to the left. On the far side, there are two stands where we later take shelter from the bitterly cold nip in the air.

I'm approached by Chairman, Eddie Slinn. Ms Moon and I are made to feel very welcome. We position ourselves to the far side of the ground adjacent to the visitors' dugout. Eynesbury take the lead 'early doors' with a fluke cross hitting the back stanchion before nestling in the net. The visitors owe a debt of gratitude to their 'keeper who makes two fine saves before they race into a three-goal lead just before the break. 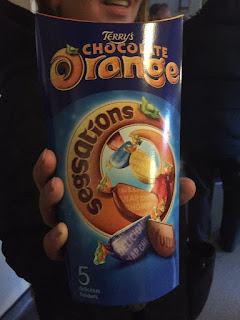 The Eynesbury bench have constantly been getting at 'Browny.' Ms Moon thinks that every player is named 'Browny.' She asks a sub who he is? We're both disappointed to find out he's wearing salmon-pink boots - just black, polished boots in my team, son.

We're all congregated in the clubhouse at half-time. VIP's are drinking tea and coffee as well as tucking into complimentary sausage rolls. Eddie looks a trifle peeved that the boys are 3-0 down; they don't deserve to be. He soldiers on with the raffle draw. We break this season's duck with a 2nd prize win of Terry's chocolate orange segsations. Ms Moon struts the catwalk to collect the prize - I'm blowing a gasket, I bought those tickets. 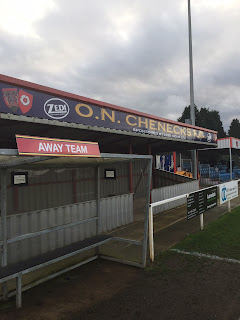 ON Checknecks have bucket loads of heart, soul and team spirit. They also have the game's best player in pocket rocket 10 jacket Brandon Williams. Boy oh boy has this lad got a heart as big as a lion. The 18-year-old has terrorised Eynesbury all game. Only misfortune has cost him a goal. His just deserts arrive early in the second half with an incredible finish from wide out on the right byline. The lad is worth the gate money and raffle win. We're devastated to see him withdrawn at 1-4 with a slight hamstring pull.

ON Chenecks pull a further two goals back, with the visitors indebted to their 'keeper for blocks and saves to earn them a win that many would say they didn't deserve.

Man of the Match: Brandon Williams

Without a doubt the friendliest club we've visited this season. Thank you to Eddie and Neil for your time.
Posted by Sticky at 6:55 PM